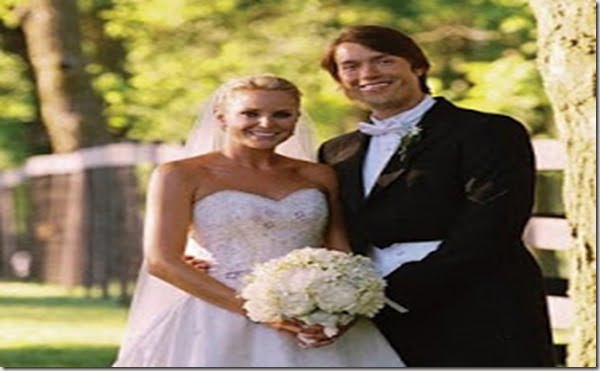 Meet Patrick Bode Dubbert otherwise known as “Bo Dubbert” the husband of Paige Lauire, yep the daughter of Bill Laurie and Nancy Walton –her mom Nancy, is the daughter of the late Bud Walton, co-founder of Wal-Mart; making Paige the couple’s only daughter, therefore the Wal-Mart heiress.

Bo met his soon-to-be-ex-wife back in high school during an ACT prep course, they briefly dated during their senior year but parted ways until re-connecting four-years-later during a vacation break. They described it as destiny and soon became inseparable.  Patrick  proposed to Paige in late 2006 and fourteen-months later they were married.

According to the Shabina Says So blog, the ceremony took place at the Laurie home in Columbia. Celebrity wedding guru Colin Cowie, who brought in vendors from both coasts, set up two tents – one for the wedding that was made to look like a cathedral, the other for the reception with velvet walls and fabric ceilings. A chandelier above the dance floor was later replaced by disco ***** for dancing.

The site goes on to describe the fabulous fairy-tale wedding –you cant expect any less if the Wal-Mart heiress is tying the knot –but also describes the Missourians’ love story as charming. 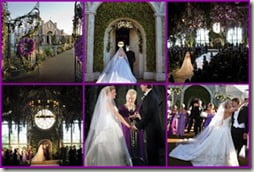 Bo is the son of Meta, Mo native, Patrick C. Dubbert and Marsha Dubbert. He has two sisters Jodi and Jami both married. His father is the CEO at Midwest Block and Brick. 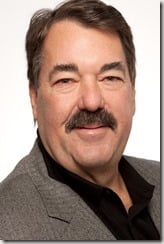 Unlike his respectable father, Bo Dubbert has been accused by his wife Page, of incompetent and of ripping her off! According to online sources Paige decided to split from her husband of nearly six-years and filed a civil-lawsuit accusing him of taking thousands of dollars out of a retail center in Malibu they operated. Yikes! You can read more about the suit here.

On an interview for columbiabusinesstimes.com Bo’s dad responds to the question “Accomplishment I am most proud of” by saying

I realize I am one of the more fortunate who can say I am very proud of each and every one of my children, their character and their accomplishments.

Do you think he will feel the same now?

Bo’s wife, Paige became infamous in 2004 when the University of Missouri named its new arena after her when her parents, donated $25 million toward the $75 million arena’s construction.

But the picture seems to be not to gray for Dubbert since he might be wifeless but he will still get some good chuck of money from his spousal support which Paige agreed to pay. 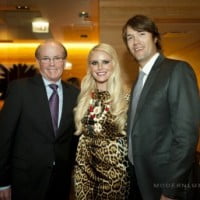 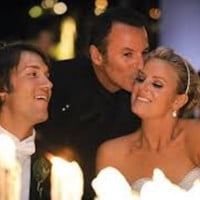 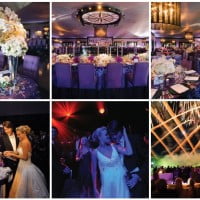 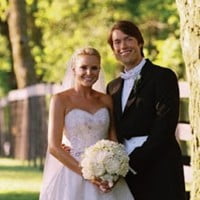