Olabinjo & Abimbola Osundairo have been arrested in connection with the attack on Empire actor Jussie Smollett.

The duo is accused of viciously attacking 36-year-old actor Jussie Smollett outside a Subway restaurant in Chicago during the early morning hours on January 29th.

The Empire star recounted the attack saying two white men wearing ski masks, asked him if he was “that f***ot Empire n*****?” before jumping on him with a rope and bleach. Smollett added that that the men yelled, “This is MAGA country!” –as they fled the scene.

Olabinjo & Abimbola Osundairo are brothers originally from Nigeria; their connection to Smollett is unclear however, reports say Olabinjo Osundairo appeared in an episode of Empire during its second season –which may how they all met. 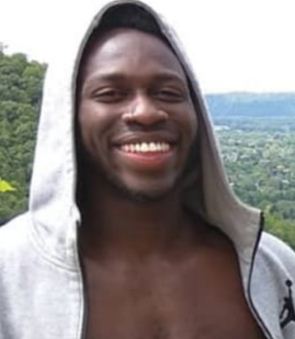 According to old profiles, the brothers are former college football players. In Olabinjo’s case, he is listed as a former running back player for Quincy University in Chicaco, Illinois. The page says he was born Aug. 21, 1991. Olabinjo who goes by ‘Ola’ previously attended Latmos Comprehensive College in Lagos, Nigeria.

According to a LinkedIn, he obtained a Bachelor of Applied Sciences (B.A.Sc.), Business management in 2014.

His brother, Abimbola, also known as ‘Abel’ played as a defensive back for the Hawks. Abimbola was born Sept. 4, 1993. They are two of three sons born to Lanre Osundairo. 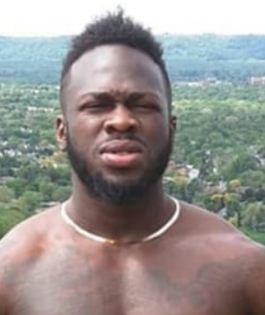 Nowadays, the brothers are described as bodybuilders and aspiring actors –who are based in Chicago.

The brothers were intercepted on Wednesday as they arrived back at Chicago’s O’Hare airport from Nigeria. Police have also confirmed that they searched the pair’s house on Thursday under warrant –where police is said to have found a number of bleach bottles. Charges for the brothers would include battery.

Through a lawyer, the brothers have denied any involvement in Jussie’s attack.