David Anderson & Francine Graham have been named as the two shooters who opened fire at a New Jersey kosher market.

David Anderson & Francine Graham went on a deadly rampage in Jersey City killing three civilians and a police officer, the assailants who were a couple and lived in a van, are now both deceased as they died in a gun battle with cops.
The killer couple walked into the Jersey City Kosher Supermarket on Tuesday afternoon and shooting three individuals. Moments earlier they had killed a Jersey City detective in a nearby cemetery.

47-year-old David N. Anderson and 50-year-old Francine Graham -first got together about two years ago, at the time Graham was a home health aide and lived a quiet life in an apartment complex in Elizabeth, NJ. According to neighbors she completely changed after meeting Anderson. 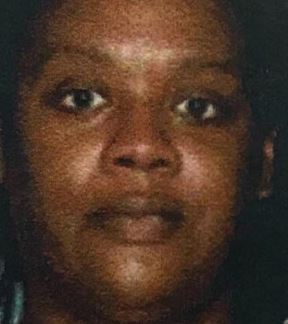 After getting together with Anderson, reports say Francine Graham ended up losing her home through foreclosure and moved into a van with Anderson.

David Anderson has been described as a follower of the fringe Black Hebrew Israelite movement, which has expressed hostility to Jews.
According to an Army spokesman, Anderson was in the Army Reserve, serving as a fuel and electrical system repairer as a specialist from September 1999 to September 2003. However, shortly before he got out of the reserves, he was arrested for having an illegal weapon and went on to spend the next eight years in and out of jail in New Jersey and Ohio. 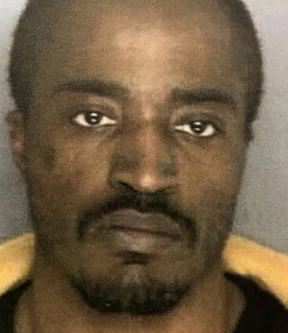 According to court records, in 2003, Anderson pleaded guilty to unlawful possession of an air/spring pistol in Hudson County, NJ. He was sentenced to three years’ probation in February 2004, having already spent 335 days in the county jail.
A few years later, Anderson was found guilty yet again of the same charge and was sentenced to probation again in December 2008.

Prior to his relationship with Graham, he lived with a woman he met online in Kent, Ohio. His former lover accused him of domestic over an incident in which he forcefully grabbed her cheeks on her face and threatened to kill her.
He was arrested again in 2011 and was sentenced to five years in prison in June 2011 for violating his earlier probation — but only served four months in prison before he was let out on parole again.