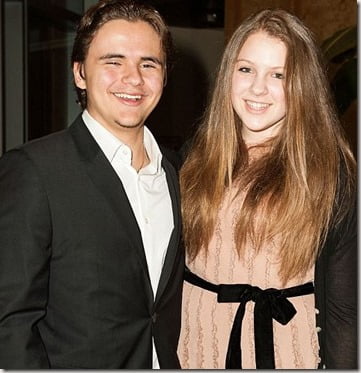 Prince Jackson doesn’t have to do much to get our attention. According to a report from RadarOnline.com the 17-year-old son of late pop legend Michael Jackson, has fallen so hard for his girlfriend that he gave her a promise ring because “he wants to be with her forever” a source told the site. 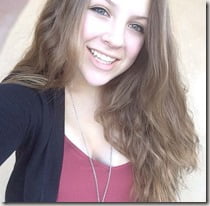 The pair are two cute together, and although they’ve been only hanging out since January it seems they are inseparable; with often visits to Disney –one of their favorite spots for obvious reasons. 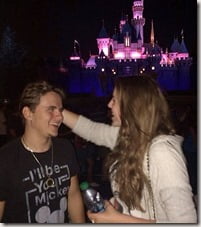 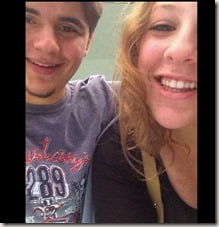 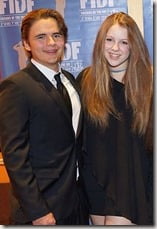 Nikita and Jackson are classmates at the private Sherman Oaks, Calif. prep school called The Buckley School. Bess is also a student in the UCLA’s early acceptance program and definitely isn’t hiding her love for the aspiring actor. She is very active on social media accounts and often shares cute pictures of the pair or sends short loving messages to her beau.

And he is not shy either about pretty Nikita, the aspiring actor even took Nikita to a screening of Dancing In Jaffa in March.

The relationship has definitely escalated to formalities, since Nikita has already met the whole Jackson clan, the family seems to have gladly welcomed her specially since she comes from a wealthy family giving the Jackson’s assurance that she is not after Prince’s money! Below see pictures of Nikita as a baby with her mom and brother and also as a young girl next to her father and brother. 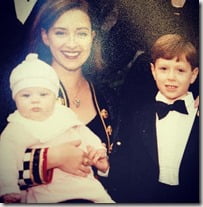 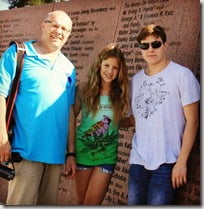 Nikita has an older brother named Adam and she seems like a fun girl, very popular among her friends. Plus she clearly has some mad contacts as one of her Instagram photos reads “Chace Crawford, Ed Westwick, Flo Rida, and Rita Ora!! all in one night” 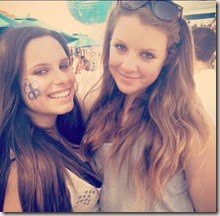 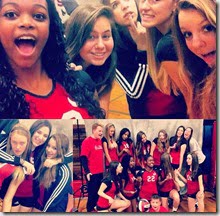 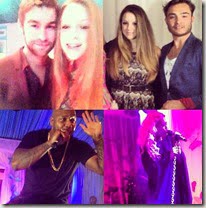 Nikita’s beau currently lives with both his siblings, under the dual legal guardianship of uncle TJ Jackson, 36, and grandmother Katherine Jackson, 84, in their home in Calabasas, Cali; where Nikita also resides.

Prince also seem to have been accepted into Nikita’s family; back in May we saw the teen couple walking Nikita’s mother to her car after Nikitas had spent some time at his house in Beverly Hills.

Prince hasn’t had the most normal childhood so we are glad he and Nikita are moving forward with their relationship.