Meet Niki Berger, she is the girl romantically linked to Michael Jackson’s eldest son Prince Michael Jackson, have you met her? Want to know all about Princes girlfriend Niki? 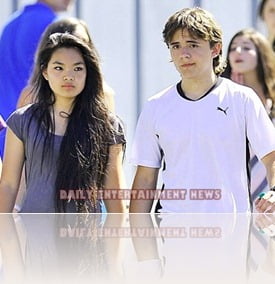 As a matter of fact Prince Jackson and his GF Niki Berger have been dating since March, 2011 like him Niki is also 15, they are classmates at The Buckley School, in the San Fernando Valley, Los Angeles. 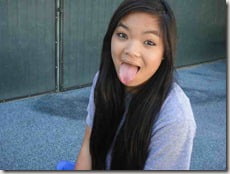 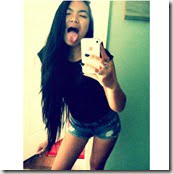 Ms. Berger is no stranger to the cameras and having her life on the spotlight, maybe not to the point it is right now that she is dating Prince, but she and a close friend are regularly posting videos on YouTube, check Niki Berger’s YouTube channel here 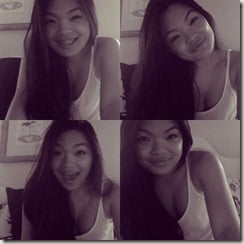 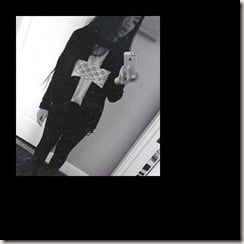