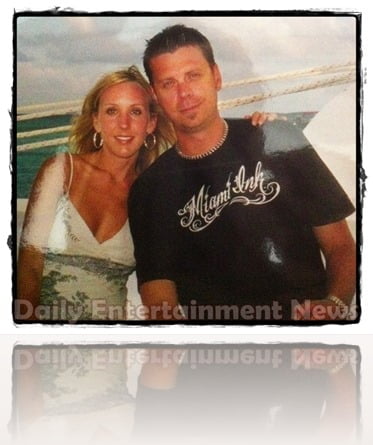 Chad Oulson was shot an killed while he and his wife were watching the Lone Survivor at a Movie theater in Tampa, Florida. The person who killed him ex-cop Curtis Reeves shot him because Mr. Oulson was texting his daughter’s nanny. 71-year-old Curtis Reeves said he feared Chad Oulson would attacked him after he became upset Mr. texting during the movie previews, so he  pulled his  .380 semi-automatic handgun and shot Chad, his wife Nicole was wounded in the hand after she tried to protect her husband, both were rushed to the hospital where Chad was pronounced dead and Nicole was treated for injuries. Curtis Reeves has been charged with second-degree murder and is being held without bond. Chad Oulson , 43, leaves behind his wife Nicole and their little daughter Lexi. He was born in Mount Sterling, Illinois, attended at St. John’s University and was working at Sky Powersports in Port Richey, Fl.