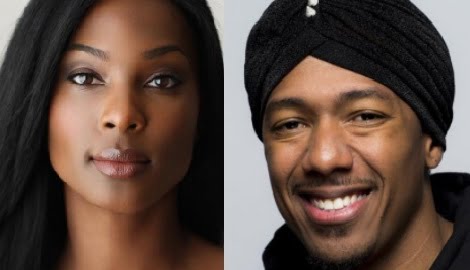 Lanisha Nicole is the new lady in the life of TV & radio host and comedian, Nick Cannon. The couple were said to be dating a few months ago.

Lanisha Nicole is a **** model and photographer who’s been dating Cannon for the past three months. She and the Wild ‘N Out host were seen out and about last July.

Nicholas Scott Cannon was born on October 8, 1980; the California native is best known as a rapper, actor, comedian, entrepreneur, record producer, radio and television personality and the former host of TV show, America’s Got Talent.

Cannon who was married to megastar songstress Mariah Carey from 2008 until 2016, and with whom he shares twins Monroe and Moroccan, also became a daddy once again earlier this year. He and model/actress Brittany Bell welcomed a child, son Golden Cannon, back in February.

Brittany decided to drop a super intimate photo of her and Nick just days after he was seen with Lanisha. However Lanisha seems to be ok with their close relationship. 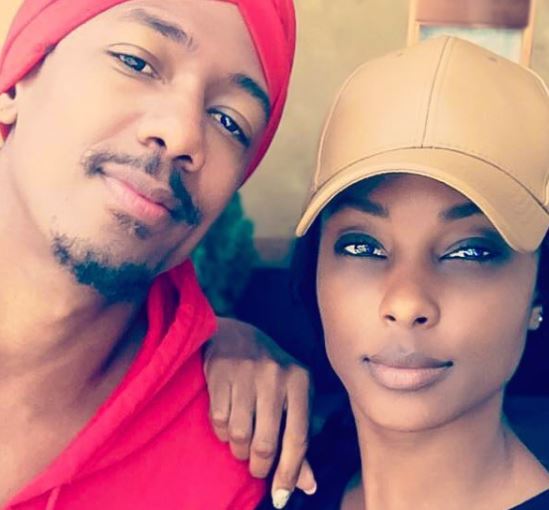 She even seemed to confirm that they are in fact a couple, after she responded to a headline on social media. Lanisha addressed a headline that referred to her as ‘regular’, writing: Yes I’m black…anything but ‘regular’ though.

You may recognize the chocolate beauty from Pharrell’s throwback video jam, “Fronting.” 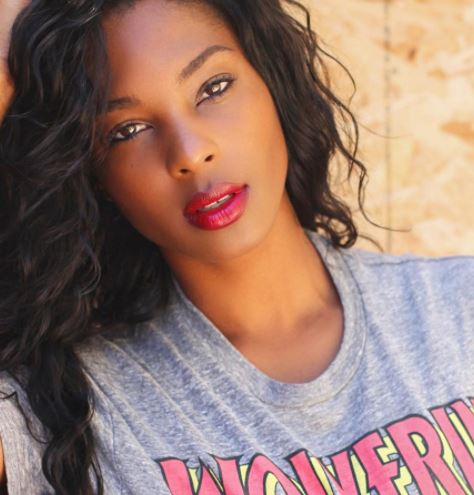 Before launching her career in photography, Lanisha was a model on ‘Deal or No Deal’. She also modeled for Sean ‘Diddy’ Combs’ Ciroc brand and was featured in Anthony Hamilton’s “Charlene” video and Avant’s “My First Love” video.

According to her website she has modeled everything from swimsuits to sportswear, evening wear to lingerie, lip gloss to jewelry, and has been featured in a number of national advertising campaigns including more than 8 years with Milani Cosmetics.

In 2013 Cole opened STUDIO 401- a 1,000sq ft photography studio located in Downtown Los Angeles. With 15+ years of experience in the industry.

Lanisha who is super active on social media, with a Twitter following of over 14K and almost double of that on Instagram –shares she splits her time between Los Angeles and Panama, because she happens to be of Panamanian descent. The stunner was born in Pasadena.

It’s unclear if Lanisha Nicole and Nick are still dating. She hasn’t posted any photos of them together in a while. 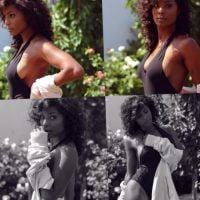 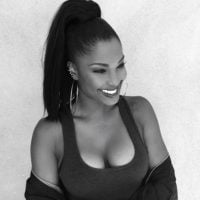 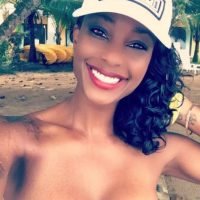 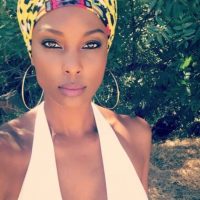 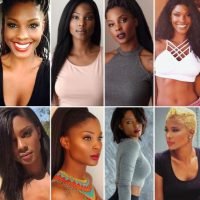 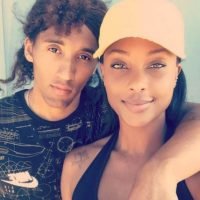 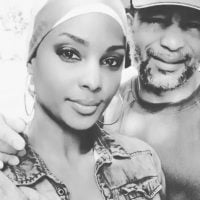