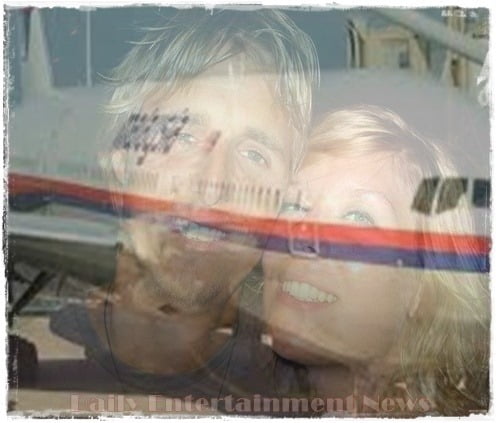 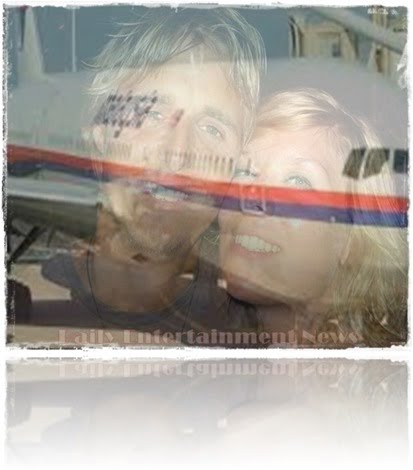 Neeltje Tol’s boyfriend Cor Pan posted the last photos before they  got on the Malaysia Airlines Flight MH 17, Cor even joked about the plane disappearing.

If it disappears, this is what it looks like.’ 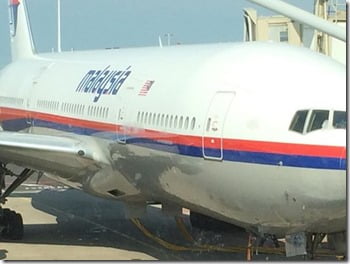 Sadly, Malaysia Airlines Flight MH17 and the 295 passengers on board the aircraft perished. There is o confirmation Cor Pan was traveling with his beautiful girlfriend Neelje Tol so far, but he and over 150 Dutch passenger s were traveling on the doomed flight  that took off at 12:15pm in Amsterdam’s Schiphol Airport. 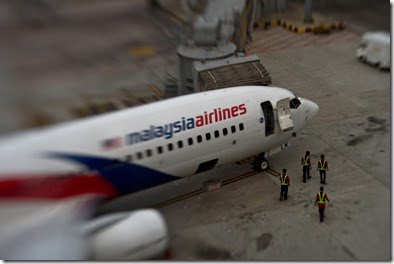 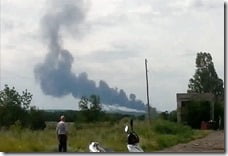 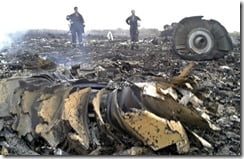 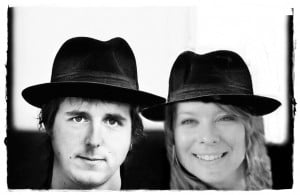 Cor Pan from Volendam, Noord, Netherlands was self-employed, he and Neeltje owned a flower business. Ms. Tol like her boyfriend ws born in Volendam. 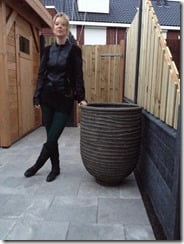 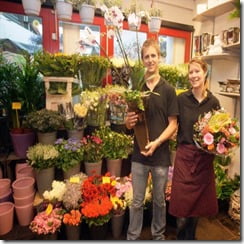 Our deepest condolences to the families affected by this tragedy. 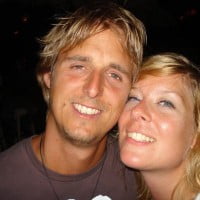 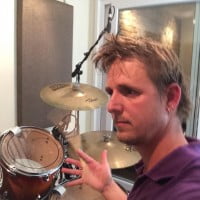 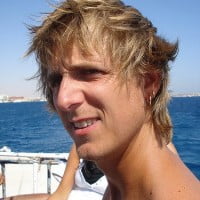 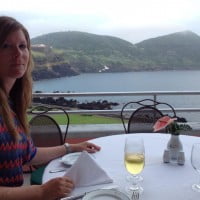 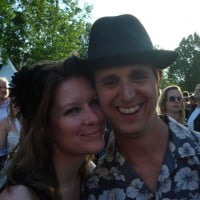 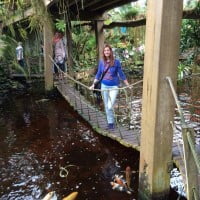 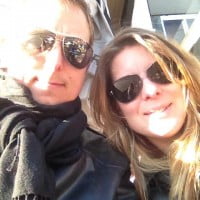