This is Mami Matsuura; she is the mother of Nathaniel Berhow, he is the 16-year-old student at Saugus High School that killed two students, injured at least three other students before turning the .46 caliber semi-automatic pistol to himself.

Nathaniel shot himself in the head, but survived and is currently in grave condition. 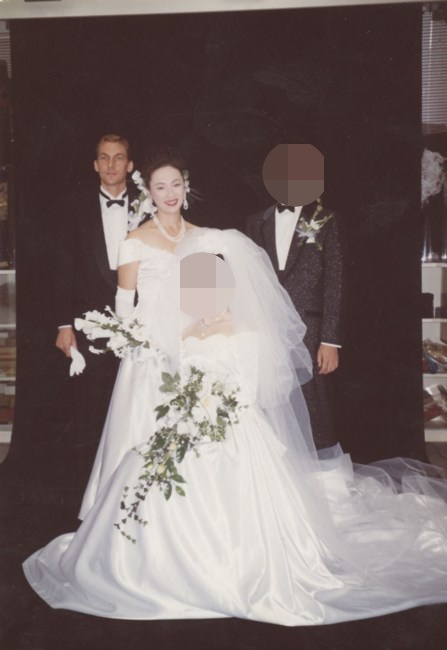 Together they had two children; son Nathaniel and daughter Samantha Berhow, 21.

He worked as a Field Service Engineer for three decades at Kaiser Permanente. His death came a year after his wife Mami filed for divorce. 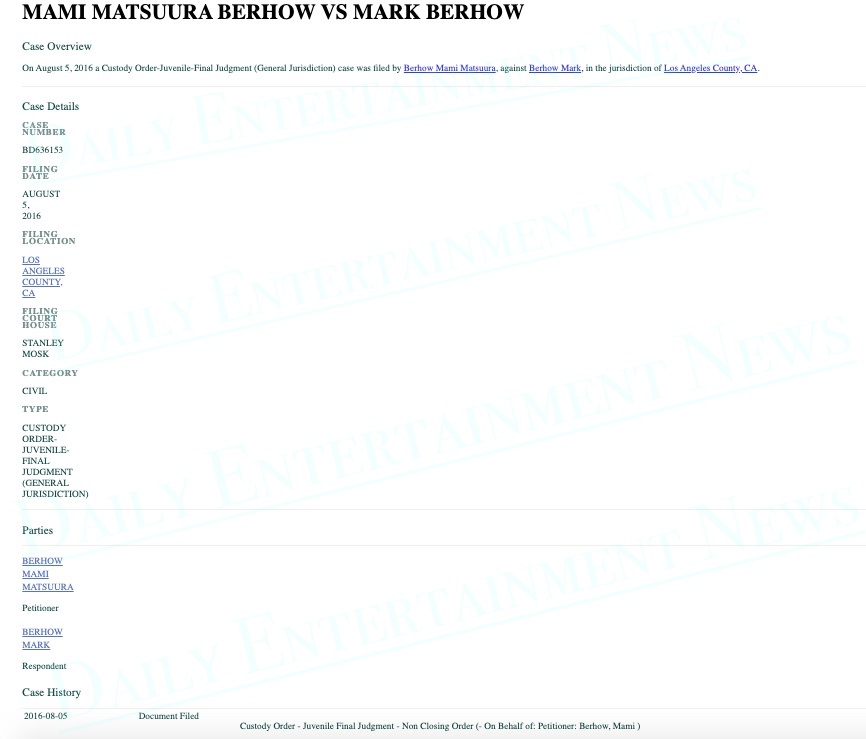 Mrs. Matsuura is an employee for the Los Angeles County Employees Retirement Association, LACERA; moreover, she is being interviewed by detectives along with Nathaniel Berhow’s girlfriend.