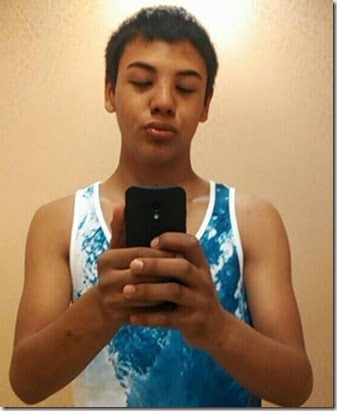 Another wounded student from the Marysville-Pilchuck High School shooting on Oct. 24 is 14-year-old Nathaniel Hatch.

He was in serious condition in intensive care at Harborview Medical Center in Seattle, after 15-year-old Jaylen Fryberg opened fire in the cafeteria of Marysville-Pilchuck High School, which they both attended. 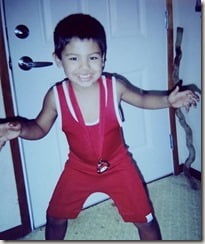 During the attack a total of five students resulted injured, two of them have been pronounced dead: Zoe Galasso and Mia Soriano. While the remaining three including Nate, Shaylee Chuckulnaskit and Andrew Fryberg, are still in the hospital.

Nate was born in Tulalip, Washington where he also currently resides. According to his Facebook profile, Nate attended Totem middle school in Marysville, Washington and Marysville Pilchuck High School in Arlington, Washington.

Nate and shooter, Jaylen Fryberg’s relationship is not only the one between friends, or classmates but also the one between cousins. Below we can see a picture of him with other friends and next to Fryberg. 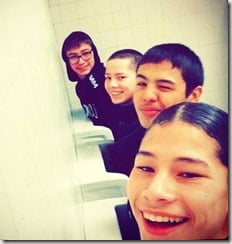 Fifteen-year-old Andrew Fryberg –pictured with Nate below –also remained in critical condition in intensive care. Both Nate and Andrew have been identified as cousins of Jaylen Fryberg. 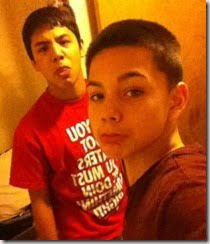 Nate suffered a gunshot would to the jaw. Reports say his grandfather revealed he was close with the other victims. 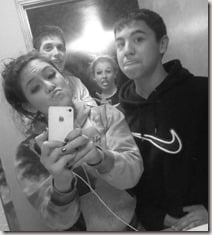 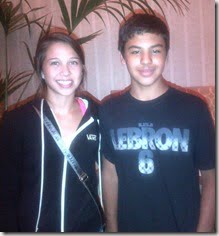 Unlike the other victims, Nate seems to be the only one who is showing signs of improvement. On Sunday night, his grandfather told King5 news

The 14-year-old boy, then wrote to his grandfather ‘Grandpa I still have a bullet in my chest.”

Nate also has a wound on his chest but its not clear whether is a bullet or a shrapnel.

Our thoughts and prayers go to his family and wishing him a full recovery.