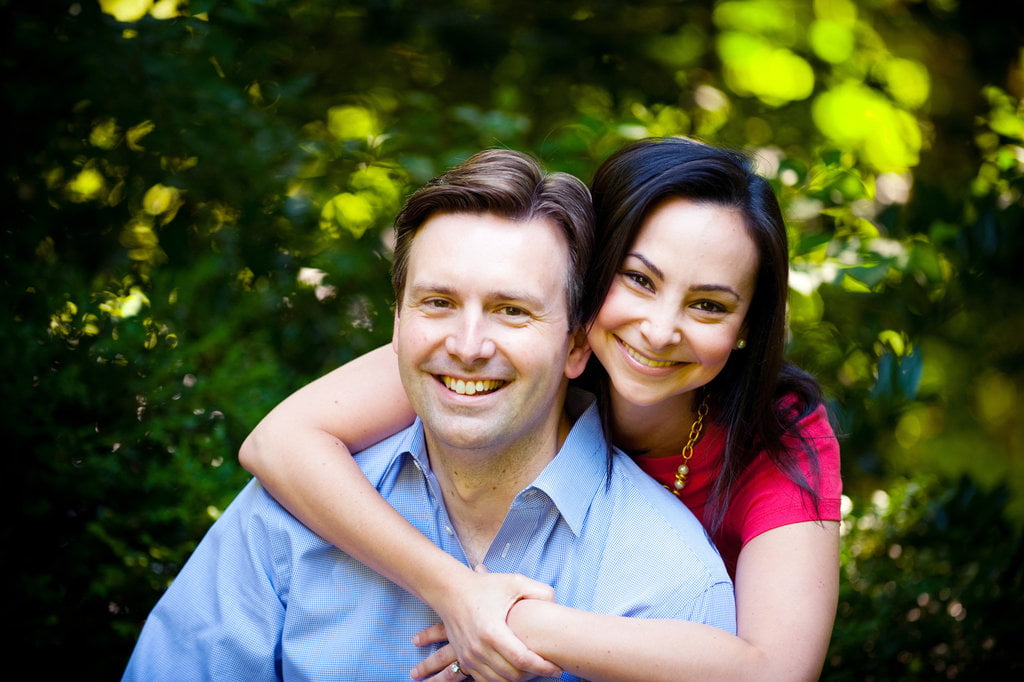 With Jay Carney’s departure come his successor Josh Earnest and that means there is a new politician wife in town and her name is Natalie Wyeth aka Natalie Earnest. ready to meet her?

37-year-old Josh Earnest  born on May 2nd, 1977 in Kansas City, Missouri to Don and Jeanne Earnest; his mom is a psychologist in private practice in Lee’s Summit, and his dad is the athletic director at the Pembroke Hill School in Kansas City.

Josh Earnest met his beautiful wife Natalie at the Democratic Convention in Denver in August, 2008, where je  was deputy communications director for  then Senator Obama and Natalie was the press secretary for the convention.

After that convention they worked together at the inaugural committee in Washington,  the spark between then was unavoidable and finally they got their first date, the place  was a cozy restaurant in Chinatown.

“There was an immediate interest on both our parts,” Ms. Wyeth said. “I thought he was attractive, interesting and had a good sense of humor — I wanted to know more about him and be introduced to him.”

“It was the first time we really interacted and socialized outside of the office,” Ms. Wyeth said. “I think there was instant chemistry. We got to know more about each other’s lives before politics, and though our families come from different backgrounds, we have a lot of things in common and want the same things out of life.”

Four years after that Natalie Wyeth became Natalie Earnest.. Natalie and Josh got married on the beautiful evening of Saturday, August 25, 2012 at the Four Seasons Hotel in Washington.