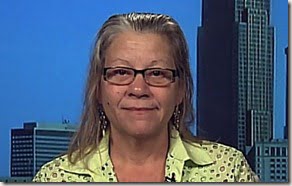 Nancy Ruiz, the mother of Gina DeJesus who was held captive in an Ohio house for nine years, said she forgives his daughter’s captor Ariel Castro and would even “hug him” if she stood face-to-face with him again.

This statement is a complete turnaround from Nancy Ruiz’s initial reaction when she learned that her daughter was alive and had been a prisoner for nine years. She collapsed to the ground and cried out for vengeance, according to a family member. Ruiz shouted “Matalo!”, which means “Kill him!” in Spanish.

Cleveland monster Ariel Castro is accused of kidnapping Gina DeJesus and two other young women as *** slaves for more than a decade. DeJesus disappeared in 2004 and was best friends with the daughter of her alleged abductor.

Who would forgive this man?? Nancy Ruiz would, while many are asking for the death penalty for what he did. 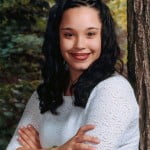 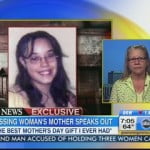 Nancy Ruiz had known Ariel Castro for years, having grown up in the same neighborhood. Her sister lives just two-and-a-half blocks from the home where DeJesus was kept all these years. Ruiz would walk past the home herself regularly.

Sometimes Castro ran into Ruiz, asked her how she was and offered support, all while keeping her daughter chained up in his basement. But all of these concerning encounters and years with her daughter stolen away are not enough for her to hate another person, Ruiz said. 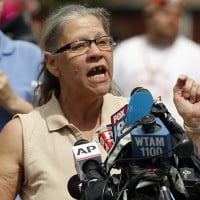 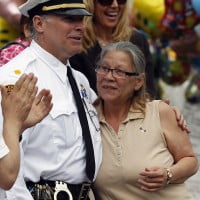 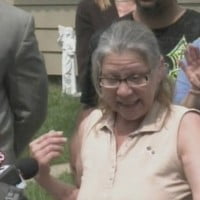 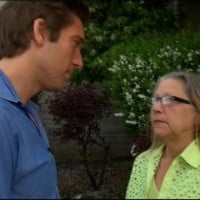 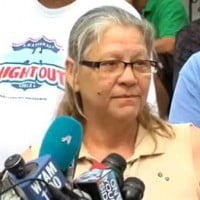 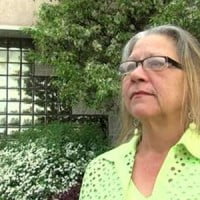 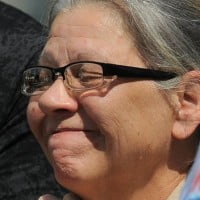 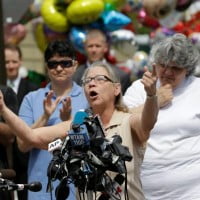