Paul Pelosi is the longtime husband of politician, Nancy Pelosi –who serves as Democratic Leader of the U.S. House of Representatives.

Paul’s wife is grabbing headlines following cheeky comment she made after she met with Donald Trump at the Oval Office.

Nancy Pelosi is also well known for previously serving as Speaker of the House, the first woman to do so in American history. Born Nancy Patricia D’Alesandro on March 26, 1940 –the Baltimore, Maryland native is the daughter of Thomas D’Alesaanddro Jr., -who served as Mayor of Baltimore for 12 years, after representing the city for five terms in Congress.

Her brother, Thomas D’Alesandro III, also served as Mayor of Baltimore. Like her brother she followed into the footstep of her father and chose a life in public service. 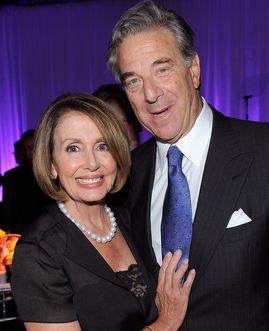 She and her businessman husband, Paul Pelosi, have five grown children and at least nine grandchildren. Normally under the radar, Paul Pelosi is often seen by his wife’s side at events.

He is an investment banker with over 40 years of experience in finance and management. He sits on the boards of many philanthropic and corporate Boards in San Francisco and in Washington D.C. –and is also the majority owner of football team, Sacramento Mountain Lions.

Nancy and Paul met while in college, they were married on September 7, 1963. Together they welcomed four daughters: Nancy Corinne, Christine, Jacqueline, and Alexandra; and a son, Paul. 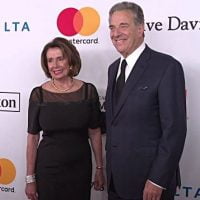 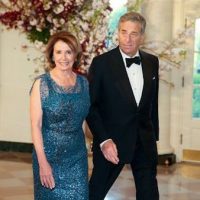 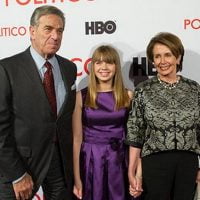 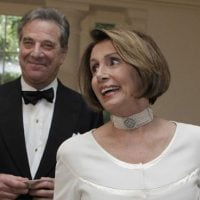 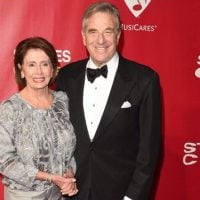 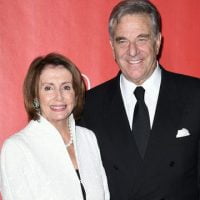 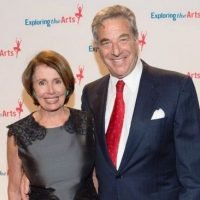