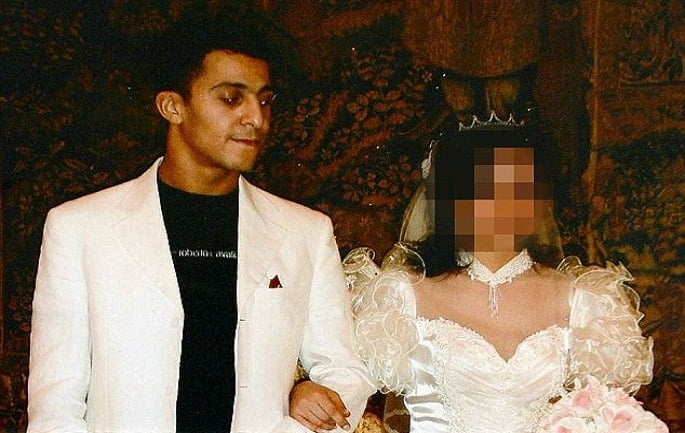 Naima Abdeslam the ex-wife of Brahim Abdeslam one the French shooters at the Paris massacre was shocked by the horrible crimes her ex-husband and his accomplices did in the French Capital. Brahim Abdeslam who lived in Brussels, Belgium blew himself at a Parisian restaurant injuring three people. Naima said although their marriage was difficult she never saw any signs that could

“Despite his diploma as an electrician, he found no job,” she says. “In those two years we were married, he never worked a single day. It made him lazy. He often slept during the day. The number of joints that he smoked was alarming.”

Whеn hе finally gоt a job it was at a bar in Molenbeek, the bar called Les Beguines was the place where his brother Salah also worked at, the bar owned by Brahim became the location where he drugged himself and sold, eventually the bar came to the attention of the law and closed it down.

“In 2004, we met in a bar,” said Naima. “Love at first sight. Brahim was sweet and attentive. Of radical ideology did not exist. ”

But we learn that the truth behind their split is that after two years of marriage, he disappeared from the radar, then four months later, he suddenly showed up with another woman by his side. Naima was shocked, but agreeded to sign the divorce papers.

That day when their divorce was finalized was the last time Naima saw Brahim face to face, at that time he had become a radicalized  jihadist, however Naima did not notice.

“I only know that at the time he was not at all religious. His parents had to force him to take part in Ramadan. “ 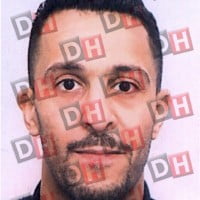 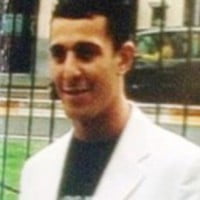 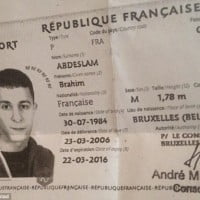 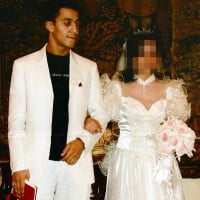 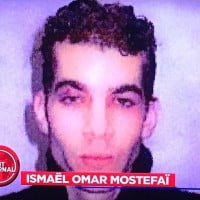 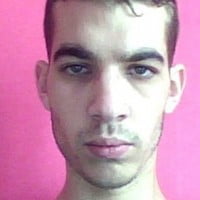 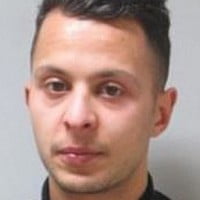