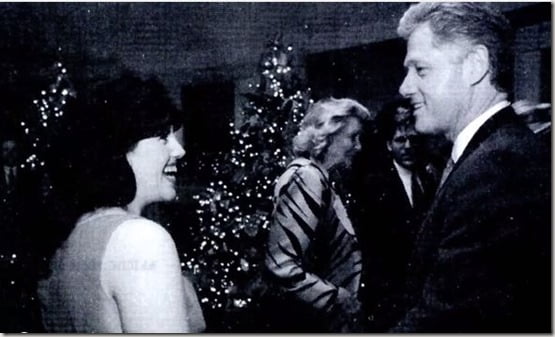 Is no easy task to be Monica Lewinsky, carrying with the stigma of hooking up with the former president has to be the worst punishment, but is something she has to live with. After all, aren’t we humans bound to make mistakes…the song goes. So where is she now? What has been of her life? Is she married? dating? Or even working? What happened after the affair? 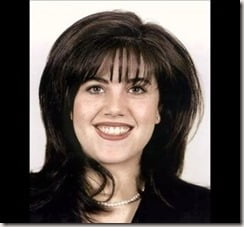 Monica –who is fair to say is a good looking woman –breaks the silence on the infamous affair. In a new Vanity Fair piece, she talks about her affair with President Bill Clinton, that took place over a decade ago.

Her well known presidential *** scandal with Bill Clinton, propelled her into an unwanted spotlight. From the Linda Tripp *** talks to the Ken Starr report, Monica became a household name. Back in 1999 thousands of people line up to buy copies of her book “Monica’s Story” and meet Monica Samille Lewinsky, the book was written by Andrew Morton.

She toured the UK promoting her controversial book, ironically her departures and arrivals resembled the movements of a head of state. 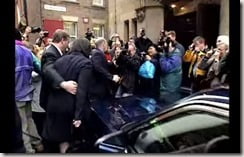 She survived the massive and intense media attention during the scandal period and was forced to move on becoming a fashion designer –her won handbags –and focusing on a psychology master and later becoming a TV personality. She once said she refused to sign an autograph by saying

“I’m kind of known for something that’s not so great to be known for.”

Monica tried not to loose her mind by knitting, through the public shaming that followed. 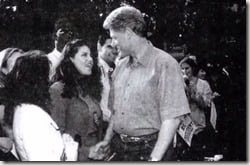 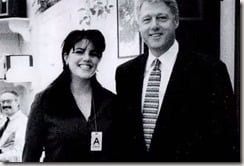 The former White House intern says is determined to have a different ending to her story. The affair with Clinton ultimately led to his impeachment and threatened to derail his presidency but now Lewinsky denies rumors that her silence means she’s being paid off by the Clintons.

She insists that her relationship with the President wasn’t abusive, but the public humiliation that followed almost destroyed her. “Sure, my boss took advantage of me, but I will always remain firm on this point: it was a consensual relationship,” Lewinsky writes. “Any ‘abuse’ came in the aftermath, when I was made a scapegoat in order to protect his powerful position.

Her aim with the Vanity Fair issue is to get involved with efforts on behalf of victims of online humiliation and harassment and to start speaking on this topic in public forums, following her own experience of having her name tainted with scandal.

Do you think she took the worst part of the whole scandal? Doesn’t she deserve to have a new shot?