When Sgt. Bowe Bergdahl was captured by the Al-Qaeda affiliated terrorist group Haqqani Network his girlfriend was devastated. Monica and Sgt. Berghld waited for years for his return, it took nearly five years for his release. Is Monica still waiting for him, did she move on?

His beloved family his mother Jani Bergdahl (nee.  Larson) dad Robert, big sister Sky Albrecht received him upon arrival; but what about his girlfriend Monica Lee, the girl left at home in Idaho waiting to marry him someday?

Back in November 2009; media approached Monica, at that time the young girl was working at the same place Bowe once worked before enlisting in the Army Zaney’s River Street Coffee House in Hailey, Idaho. Veteran’s Day was coming.

“I’m personally affected by it because I’m dating someone who is now considered a veteran and it’s going to be definitely difficult probably for the rest of our lives because he’s going to be invited to do different things.”

“A lot of letters are constantly sent to us. People just write, send to the family of Bowe Bergdahl, Hailey, Idaho. It gets there; it’s nice and then people send emails to the Sheriff station. We get them. We just got a whole bunch of them yesterday.” 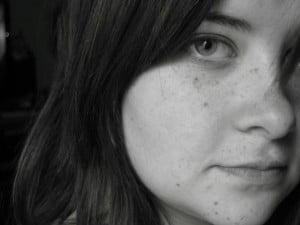 29-year-old Monica Jean Lee from Boise, Idaho to Nathan and Allison Lee, the older children of three. Monica waited for years before she moved on; she is young and decided to give love another shot She and her boyfriend Justin Forsick, a Boise State University graduate. 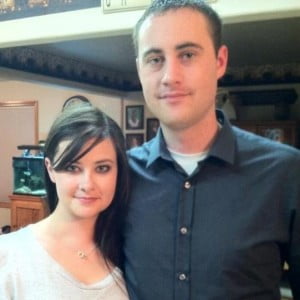 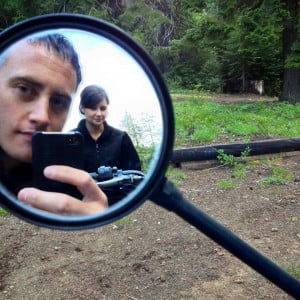 Monica’s mom Allison said she was the one who told Monica about Bowe’s release, intermediately doubts about what she should do next, came to her.

Mrs. Lee said that Monica was 19, when Bowe was captured; in one of his messages to his family delivered by his captors, he told Monica not to wait for him.

“He said he wanted her to go with her life, and not feel like she had to wait. Nobody had any idea how long he would be held for,” Allison said. “Emotionally, it was very trying for her. She was 19 going on 20 at the time. It was a lot more than most people have to deal with.

“She’s learned a lot to be quiet about how she feels but she has always been very supportive of Bowe, and very anxious about him,” 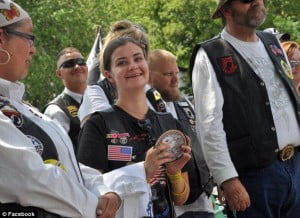 Lee was surprised and excited to hear he’d been freed. We’ve been praying daily for his release and safety,’ Mrs. Lee told media.

‘His capture was of great concern to her. She and the Bergdahls support each other a lot, and Monica was involved in their campaign.”

Allison said her daughter was excited to hear the news of Bergdahl’s release but that it has also caused some confusion for her.

“She asked me, ‘What should I do now?’. Monica is a little confused what is going on. She hadn’t been briefed lately about his situation,”