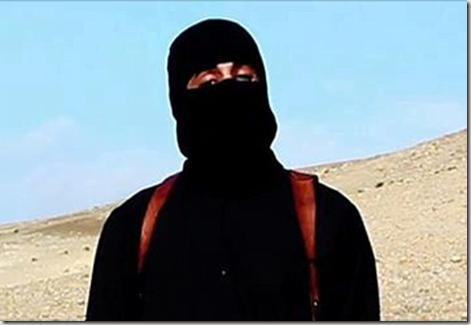 Recent reports indicate the man with a British accent seen in ISIS videos showing the beheadings of Western hostages was identified as Mohammed Emwaz.

He has become widely known as the ISIS militant dubbed ‘Jihadi John’ his identity was reported by the Reuters news agency. His identity was confirmed to the Washington Post by one of Emwaz’s close friends.

Question is who is Mohammed Emwaz? Also, spelled Mohammed Emwazi, is a 26-year-old Kuwaiti-born Londoner. Mohammed is said to be an information technology graduate and is also fluent in Arabic. 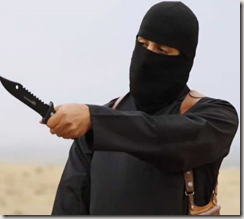 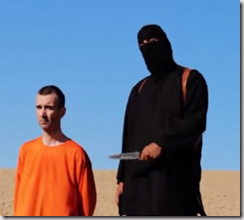 Jihadi John has become a popular figure associated directly to ISIS. He appears in most of the gruesome beheading videos and can be heard like in the one from last month, when he demanded a $200 million ransom to spare the lives of two Japanese citizens. 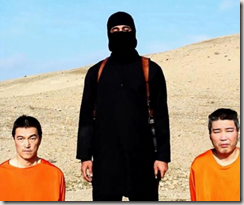 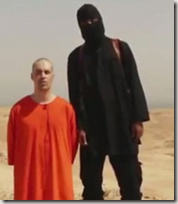 The executioner and ultimately heartless killer, is a member of the Isis cell they named “the Beatles” he is in charge of guarding hostages and of handling negotiations with their families.

It is possible for U.S. and British officials to have known for some time his identity, but according to a former CIA officer it’s best not to disclose his the information publicly fearing he can go to ground and disappear.