Their son is best known for playing the role of Jack Johnson on the ABC sitcom Black-ish. Cyndee Brown & Wild Child welcomed Miles in California on December 28, 2004. They are also the parents of Miles’ older sister, Kiana Rae Brown.

Miles is said to have been coached to the entertainment world by father, rapper Wild Child, real name Jack Brown –who introduced him to making music and he has released his first rap single titled “NBA” which is part of the album named “A Young Man Under Construction”

Miles first performance was on the 2007 TV show that aired till 2015, Yo Gabba Gabba. Since then, he’s transition between dancing, acting and singing. The young star has starred in several TV series and movies which include: Battlefield America in 2012, Raising Hope in 2012, Shameless in 2013, Drunk History in 2015 and his breakthrough series Black-ish which he is currently on. The 13-year-old is also a contestant on Dancing With The Stars Juniors.

Is safe to say, Miles biggest supporters are his parents. 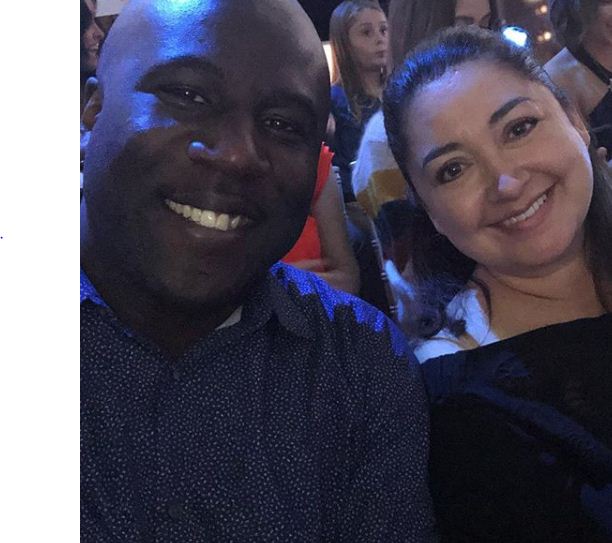 Jack Brown is a California native and former MC who gained notoriety back in the 90’s as a member of the hip-hop group, Lootpack. The group singed a contract and made an album but after they took a break, Wild Child began working on his own. In 2003, he released Secondary Protocol, on Stones Throw Records.

As for his mom, Cyndee Corral-Brown, she is a stay at home mom who is often pictured attending red carpet event to show her famous son love and support. Born Wild Child and Cyndee Brown keep active social media accounts where they share her sons’ most precious moments through his career so far.