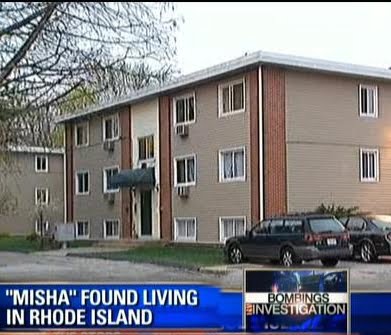 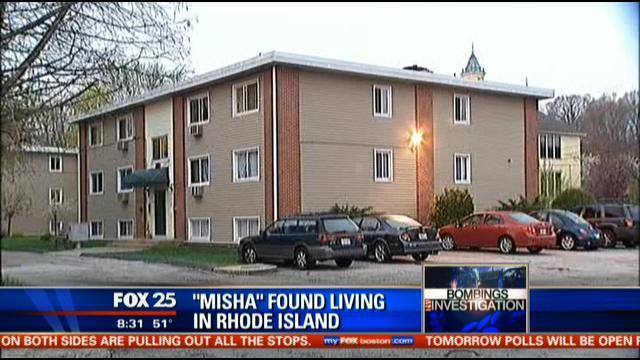 The FBI continues to investigate the Boston Marathon terror attack and now has revealed the identity of the American known as Misha, who allegedly helped radicalize the Boston bombing suspects, his real name is Mikhail Allakhverdov. Family members of dead bomber Tamerlan Tsarnaev accuse him of being the mastermind behind the marathon attacks. They said Tamerlan fell under the strong influence of “a new friend”, a Christian converted to Islam who taught the young man strong Islamic views.

“It started in 2009. And it started right there, in Cambridge,” Tamerlan’s uncle, Ruslan Tsarni, told CNN after the attacks. “This person just took his brain. He just brainwashed him completely.”

Under Allakhverdov’s guidance, Tamerlan gave up boxing and stopped studying music, according to his family. He began opposing the wars in Afghanistan and Iraq. He claimed that the CIA was behind the terrorist attacks of September 11th, 2001, and that Jews controlled the world.


Speculation grew as to Misha’s identity, or even if he was real. He spoke to Christian Caryl from the New York Review of Books. He admitted he knew Tamerlan in 2009 when he lived in Boston but none in the years since.

“I wasn’t his teacher. If I had been his teacher, I would have made sure he never did anything like this,” Allakhverdov said to the New York Review of Books.

Misha came to Tamerlan’s family home outside Boston and sat in the kitchen, chatting with Tamerlan for hours, according to 26-year-old Elmirza Khozhugov, the ex-husband of Tamerlan’s sister, Ailina.

“It was late, like midnight,” Khozhugov said. “His father comes in and says, ‘Why is Misha here so late and still in our house?’ He asked it politely. Tamerlan was so much into the conversation he didn’t listen…

It upset his father because Tamerlan wouldn’t listen to him as much. He would listen to this guy from the mosque who was preaching to him.”

Khozhugov said Tamerlan’s mother, Zubeidat, told him not to worry.

“Don’t interrupt them,” Tamerlan’s mother said. “They’re talking about religion and good things. Misha is teaching him to be good and nice.”

Mikhail Allakhverdov is a Rhode Island resident of Armenian-Ukranian descent. He lives with his American girlfriend and his elderly parents. His father is an Armenian Christian and his mother is an ethnic Ukrainian. Allakhverdov is 39 years old, he has a distinctive long red beard. He said:

“I’ve been cooperating entirely with the FBI. I gave them my computer and my phone and everything I wanted to show I haven’t done anything. And they said they are about to return them to me. And the agents who talked told me they are about to close my case.” 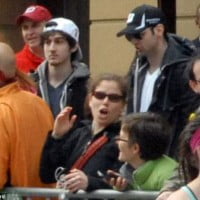 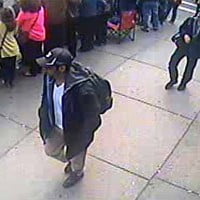 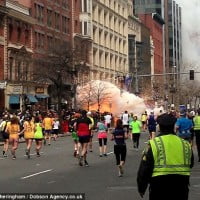 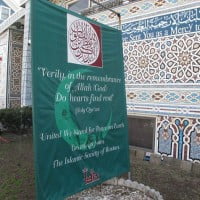 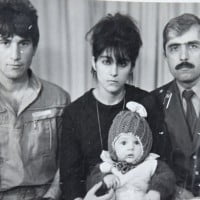 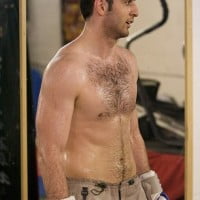 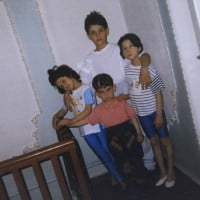 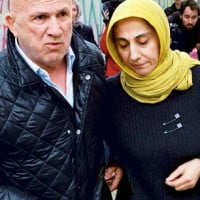