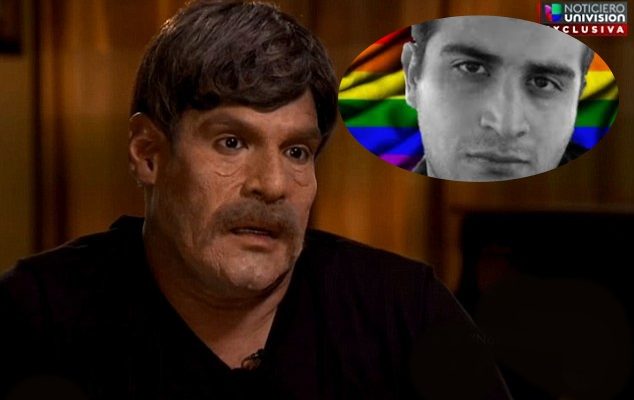 Miguel, is the Latin gay man who did not want his true identity revealed when he spoke about his relationship with Omar Mateen with Maria Elena Salinas for Noticias Univision, he said he already met with the FBI and told them about the two-month relationship he allegedly had with Omar Mateen, the man who killed 49 people at the Pulse nightclub in Orlando, two of Miguel’s close friends were amongst the victims..

Miguel, a Latin gay man said he couldn’t believe the man he dated for two months after meeting him on Grindr was the same individual who opened fire at Orlando nightclub Pulse during a Latin night event on June 12, killing 49 people and wounding 53 more. He said he heard from the news Mateen swore allegiance to the Islamic State. During a 911 call he made before the shooting, but he thinks, the motive behind Omar Mateen’s horrible crime was revenge to Puerto Rican gay men.

“I believe this is not terrorism,” Miguel said, despite investigators saying Mateen called 911 and posted on Facebook to pledge allegiance to ISIS during the rampage.

“He adored Latinos, gay Latinos, with brown skin—but he felt rejected.” Miguel said. “He felt used by them—there were moments in the Pulse nightclub that made him feel bad. Guys used him. That really affected him”

“He then hates gay Puerto Ricans for all the stuff he did to him,” Miguel said. “I believe this crazy horrible thing he did was for revenge. He was terrified” of being HIV positive.” Miguel said.

“When I asked him what he was going to do now, his answer was ‘I’m going to make them pay for what they did to me,’” he added.

Miguel also said he once asked Mateen about his religion and he told him that everybody was welcomed in the Muslim religion, gay or straight. Miguel said he hooked up with him 15 or 20 times at a hotel in Orlando, where he told him he had a wife because his father forced him into an arranged marriage; when Miguel asked him if his wife knew that he was gay, he told him that not only she knew but was OK with the whole thing.

Miguel, already had spoken to the FBI about his relationship with Mateen whom he also described as sweet and affectionate, a man who was looking for love and to feel embrace. Miguel confessed to Univision that he only had oral *** with Mateen, they never did anything else because Omar Mateen refused to use a condom and he didn’t want for Miguel to use one either. 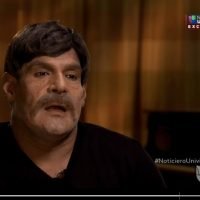 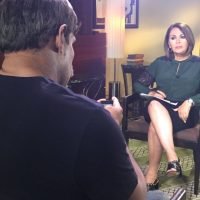 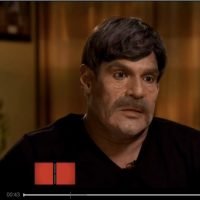 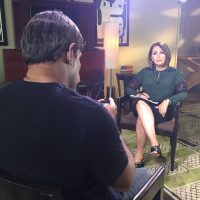