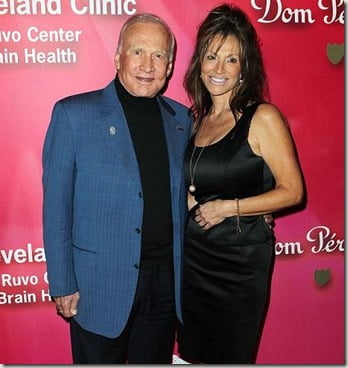 Is that time of the year where we remember how two men became the first humans to step onto another heavenly body. On Sunday 20th we commemorate another Apollo 11 milestone, this year being the 45th anniversary of Buzz Aldrin and Neil Armstrong’s moon landing, along with Michael Collins, orbiting solo around the moon in the mother ship.

Many are sharing their memories online responding to Aldrin’s poll: Where were you when I walked on the moon? Celebrities, public figures, and other astronauts and scientists are happily sharing their comments. Can you imagine how exciting that moment was? Now imagine to hear it from the

the second man to ever step foot on the moon! That is something Michelle Sucillon is able to do! 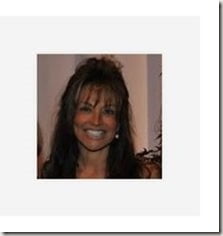 Sucillon is Aldrin’s girlfriend, the couple has been dating for two years now. They first spotted as they stepped together at the 2012’s pre-Oscar party. He was accused of having a ‘midlife crisis in old age’ when he started dating a woman 30 years his junior. 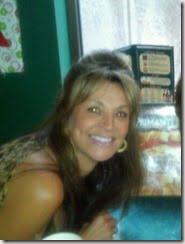 According to her Facebook page, 53-year-old Michelle grew up in Pittsburgh, Pennsylvania. She attended Bishop Canevin High School graduating in 1977 and is currently living in Los Angeles. According to her LinkedIn the marketing executive has worked for Borders Group, Warner Bros. Consumer Products, CBS Television. She has over 25 years experience in the entertainment industry with an emphasis on talent relations.

She is currently associated with Borders Books and Music but previously held positions as production assistant, production executive, vice-President, Studio Licensing for Film and Television and Senior Event Marketing Manager.

Buzz met Michelle at a book signing for his autobiography, Magnificent Desolation in 2009 and reportedly began dating after he filed for divorce from his third wife Lois Driggs Cannon.

Aldrin has been married three times; first wife Joan Archer who is the mother of his three children, James Aldrin, Janice Aldrin, and Andrew Aldrin. Second wife is Beverly Zile; and third wife Lois Driggs Cannon from whom he separated in 2011 and divorced in 2012.

Since his great moment in history Michelle’s man said that overcoming depression and alcohol was one of the hardest challenges of his life. He’s had a pretty good ride on the other hand, movies, books, meeting presidents, great honors, musicals, Aldrin is the model for the MTV Video Music Award moonman, schools with his name, The Aldrin crater on the Moon near the Apollo 11 landing site and Asteroid 6470 Aldrin are named in his honor; the man could be the president of the U.S for all we care! 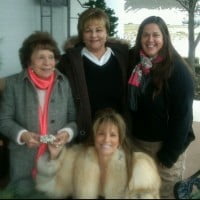 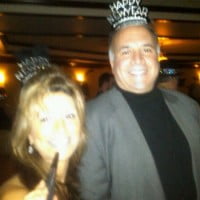 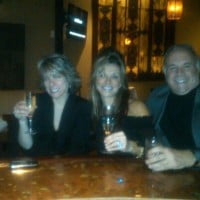 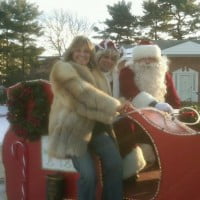 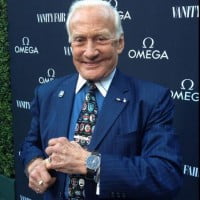 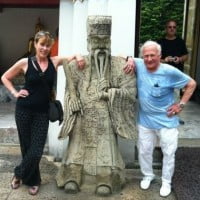 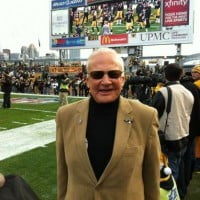