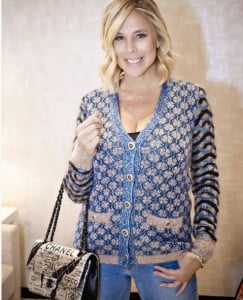 Now Michelle Chiklis, 52,  is talented Jewish actress with Latin roots who starred in John G. Avildsen’s 1979 move Slow Dancing in the Big City, also starred in the Mexican film Furia de Barrio in 1993 and also in Juan Fernando Gavilan’s 1993 comedy film Un Angel para Diablillos. Michelle Chiklis also known as Michelle Epstein was an aspiring-actress when Chiklis proposed in early in 1992, after her children were born she quit acting to take care of them. Michelle Chiklis launched her  Carpool,  Couture an Cocktails in June, 2012. 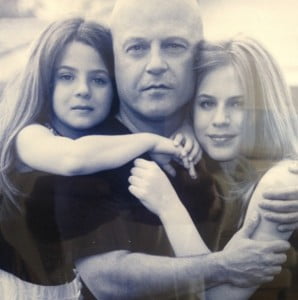