P. H. Nargeolet was the second husband of  Emmy Award-winning television news anchorwoman Michele Marsh, who died at the age of 63, from complications of breast cancer on October 17, 2017. In addition to Mr. Nargeolet, Michele is survived by her son John.

Prior to marrying P.H Nargeolet, Michelle Marsh was married to Nathaniel Price Paschall, 69;  the managing director of Context Capital Group in Connecticut. Mr. Paschall, one of the sons of Mary Katherine Price Bull Paschall and Nathaniel Paschall, a former executive for Douglas Aircraft Company. 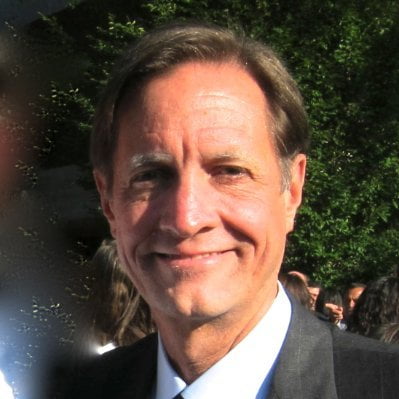 Mr. Paschall, is the father of Michele’s only son John N. Paschall born in 1992. 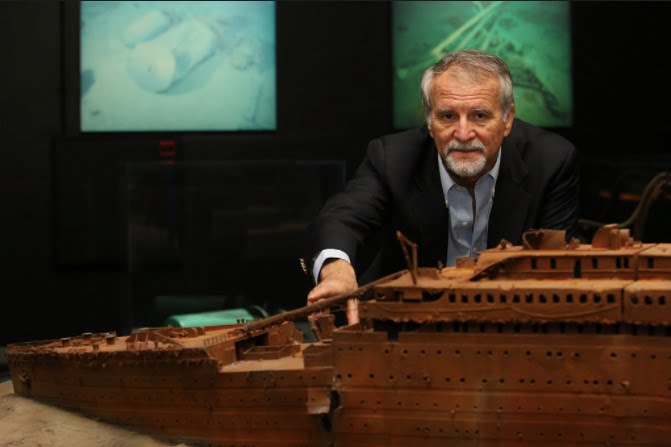 P.H. Nargeolet, was 18 when he joined the French Navy; eventually became the Commander, sub-pilot for the French Navy. In 1986, after retiring from the Navy,  joined IFREMER as their director; ten years later was the Executive Director for Aqua; between 2004 and 2007, was a consultant; furthermore,  in 2015 was the director for CMURM.