Jean Muggli is widely known as the ex-wife of retired NFL player Michael Strahan -who spent his entire NFL career with the New York Giants.

Though, the ex’s took separate paths ages ago following an ugly divorce; they’re still making headlines together. Most recently last November when it was reported they settled a case where he claimed she abused the children they share together.

Strahan, a former NFL player turned TV personality, had accused Jean Muggli of demonstrating a ‘pattern of abusive conduct’ towards their teenage daughters. It was reported that he agreed to dismiss the claims ‘with prejudice’ after the parties reached a settlement agreement.

Their current situation regarding their kids is that they each get the children for a week at a time.
There’s no doubt that as much as they hate each other’s guts, both Strahan and ex, Jean Muggli, are still pretty much forced to deal with each other more often than we think.
Find out more about Jean Muggli and how she and Michael Strahan ended up how they are now.

The 49-year-old is currently in a relationship with partner, Kayla Quick. The two have been together since at least 2016.

Michael Strahan’s current relationship has been a bit controversial, to say the least. Besides being around 20 years younger, Quick was also identified as a convicted criminal.

After her relationship with Strahan became public, numerous reports of her past run -ins with the law surfaced.
Apparently, Kayla served time after being arrested on counts of both disorderly conduct and grand theft.

The couple have kept their relationship mostly quiet and out of the spotlight, although the two have been spotted in public together on a handful of occasions.

Kayla Quick was born October 17, 1989. The Florida native is the daughter of Gerald Alan Quick and Mary Kay Quick. She has one sister, Kara Lee Quick.
Not many details have been disclosed about her education or current job situation, however, it’s been reported Kayla used to work as a stripper and cocktail waitress in her hometown.

As of this year, Strahan remains unmarried. That said it is of public knowledge that he’s been married a couple of times.

Prior to his current partner, Kayla Quick, he was also famously engaged to Nicole Mitchell Murphy, a model and the ex-wife of comedian Eddie Murphy. 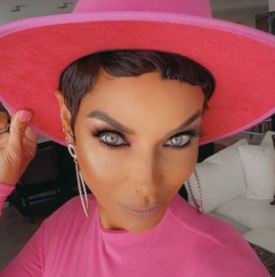 Strahan and Nicole met in 2007 and became engaged in 2009. The two were famously off-and-on, though, and eventually decided to commit end their relationship in 2014. They explained it was their hectic schedules that resulted in their separation.

At the time sources reported

“No one did anything wrong. They were both aware of their situation and it was a complicated relationship. There are no big surprises between them.” The source went on to explain that having to go long distance, with Nicole in Los Angeles and Strahan in New York City, also accelerated the split. Regardless, both parties were determined to stay civil. “They are both moving on and they are trying to be respectful of each other,”

Michael Strahan has been married and divorced twice. He is a father of four children in total. He welcomed two kids from his first marriage and two as well from his second.

Wanda Hutchins was Strahan’s first wife and his high school sweetheart. She was born in Germany to a half-German father and a half-French mother. 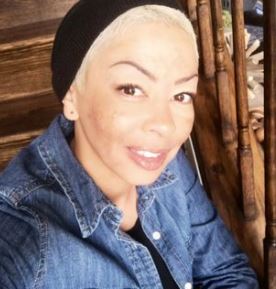 Their relationship blossomed after Strahan moved to Germany with his family when he was 9-years-old. The two met in Mannheim, Germany where both their fathers, who served in the US military, were stationed.

During his senior year of college, Strahan visited Germany once more where Hutchins surprised him with some big news: he was going to be a father. Hutchins and Strahan married soon after and relocated their small family to Houston. A year later, in 1993, the couple welcomed their second child.
The marriage, however, didn’t last and the two were divorced by 1996. Strahan remained in the US while Hutchins returned to Germany with the couple’s children. 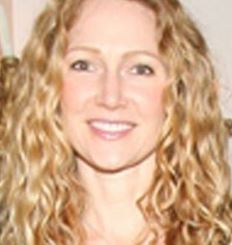 Jean and her famous ex-hubby were married for six years from 1999–2006 -during which they welcomed twin daughters. Their story is perhaps best identified after it ended.
The two were married after meeting at a spa where Jean was working. He made her his second wife after being married to Wanda Hutchins from 1992 until 1996 -the mother of his two older kids, Tanita and Michael.

Jean Muggli born in 1965, is a North Dakota native, she has a sister, Denise -whose name also came up during the divorce proceedings.
Prior to becoming Mrs. Strahan, Jean Muggli worked at the Manhattan skin-care salon and is also a former cosmetic store manager. According to her social media, she went to Carson High School and studied at NDSU Bison. She lists herself as the President/Domestic Engineer at Strahan Family INC.

After the fairytale ended for the second time for Strahan, he and Jean Muggli were the protagonists of one of the nastiest divorce battles.
In March 2005 everything came crashing down, Jean called police claiming Strahan had threatened to beat her. He countered by filing for divorce, claiming he had confronted her after she withdrew $3.3 million from their bank accounts.

In her testimony, Muggli claimed that their children’s preferences justified her spending $22,500 on photo shoots, $27,000 on clothing, and $1,700 for sign language classes. Strahan appealed. In March 2007, the court ordered the Montclair, New Jersey mansion to be auctioned and the sales money split evenly with Jean.

In court papers, she claimed he had cheated on her, refused to sleep with her and had secretly recorded her sister undressing while she stayed in their home. Jean also testified that Strahan wired her $30,000 to keep quiet about it.
Jean received $15.3 million in the divorce settlement, in addition to $18,000 monthly child support.

That amount was decreased to just under $13,000 in 2009, TMZ said. And their money battle is still ongoing over a decade later.
Now, Page Six reports Jean is seeking $18,378 a month, saying her ex’s monthly income is significantly higher thanks to his lucrative gigs on “Fox NFL Sunday” and “Good Morning America.” She also says Strahan owes her more than $500,000 in back child support.

Michael Strahan is the proud father of four children.

Strahan’s oldest child, his daughter Tanita, was born in Germany in 1992. Strahan was in Houston at the time and missed her birth. 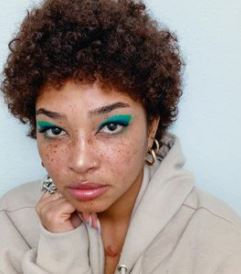 Tanita is now a days a visual artist with her own website. She is currently based in Los Angeles. 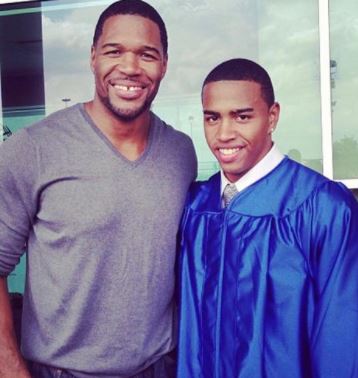 Strahan’s only son is Michael Jr.; also born from his first marriage to Wanda Hutchins. Michael Jr. was born in 1993 in Houston.

Michael’s children from his second marriage are twin daughters, Sophia and Isabella Strahan born in 2004. 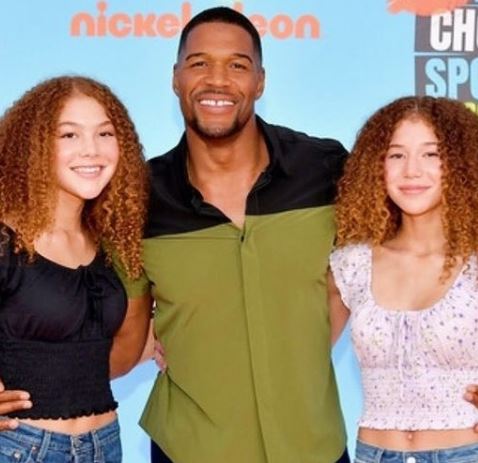 Both girls keep active on social media. While Sophia has shown a love for horses, Isabella is more of a beach lover.

Let’s be honest, Michael Strahan needs little introduction. Despite a hectic personal life, he has managed to become a household name. The former NFL player is considered one of the hardest working people in television. Strahan hosts Good Morning America and later co-hosts its spinoff with his co-stars Sara and Keke.

Strahan also has his own daytime talk show called Live! with Kelly and Michael with Kelly Ripa. He hosted the show from 2012 to 2012 and even won Daytime Emmy Awards twice.

However, the famous hosts left the show in 2016 to join GMA full-time. Despite his popularity on screen, Michael did not start as a media personality.

Prior to his TV career, Michael spent 15 years playing for New York Giants of the National Football League(NFL).

He ended his NFL career with 15 years as the defensive player of New York Giants and a Super Bowl win in his final season. Right after that, the football player grabbed a job as an analyst on Fox NFL Sunday.
Though the work has proven to be hectic for his personal life but has been rewarding for his wallet. At the moment, Michael Strahan has an astounding net worth of approximately $65 million.