Michael Kors, the handbag designer and reality TV judge is making headlines after reports say he is buying Versace.

Kors, known for his sports-luxe aesthetic, his tireless charity work and his outgoing personality, reportedly acquired Gianni Versace for $2.1 billion. He will rename the brand Capri Holdings.

But what else do you know about the celebrated designer? Find out more about him on his top facts below. 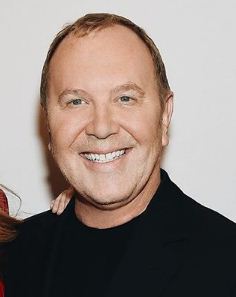 #1 He picked his own name

Kors was born on August 9, 1959 –as Karl Anderson, but upon his mother re-marrying his step father Bill Kors, his mother gave him the option to change his first name also.

Kors pursued acting lessons, however he gave them up when he was 14 to follow his dream to be a fashion designer.

#4 He didn’t graduate from fashion school

In 1977, he enrolled at the Fashion Institute of Technology in New York, only to leave nine months.

#5 He was given his big break by Dawn Mello

Mello, the former fashion director at Bergdorf Goodman, gave Kors the opportunity to show his collection to the buyers at Bergdorf Goodman. A deal was reached and within three years, Kors’ collections were stocked in all major luxury outlets in America including Saks Fifth Avenue, Neiman Marcus and Bloomingdales.

#6 He was also the designer for Celine for six years

Kors was made the designer of the LVMH-owned French fashion house Céline in 1997. He remained at Céline until 2003 when he left to concentrate wholly on his growing eponymous empire.

#7 He had his first runway over three decades ago

Michael saw his first eponymous catwalk show back in 1984.

#8 He also did reality TV

You may also remember Kors as an esteemed judge on the hit US television series Project Runway for five seasons, until December 2012.

In addition to Versace, Kors had already dipped its toes in European fashion last year by buying shoe brand Jimmy Choo for $1.2 billion.

#10 He is married to his longtime partner Lance LaPere

The two met in the 90’s and after more than 20 years of relationship, the eventually married in 2011. 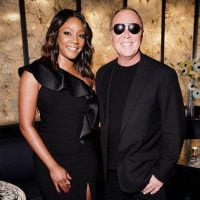 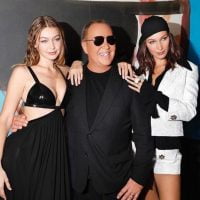 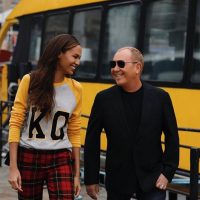 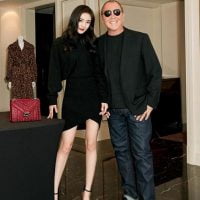 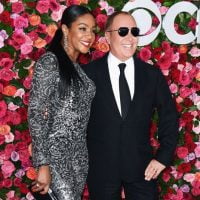 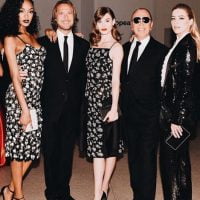 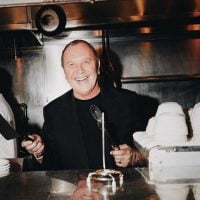