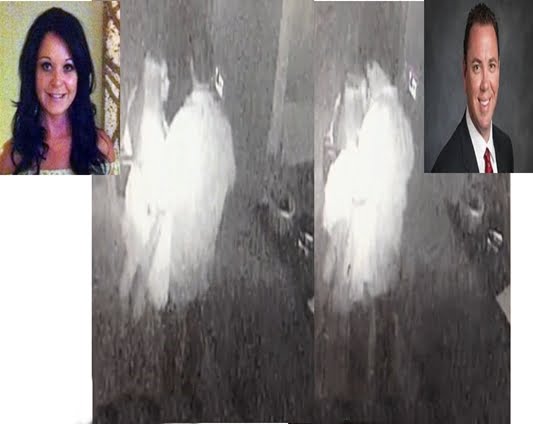 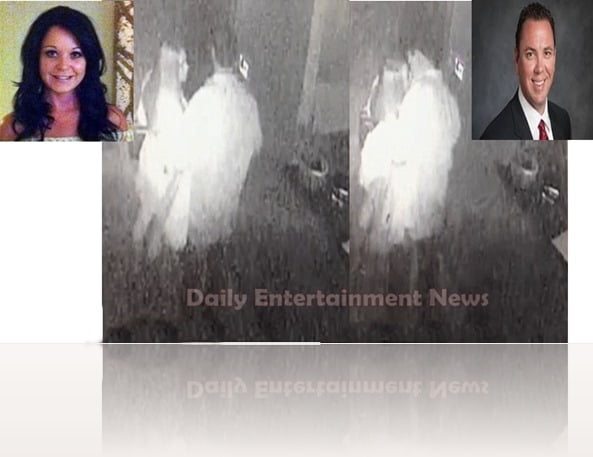 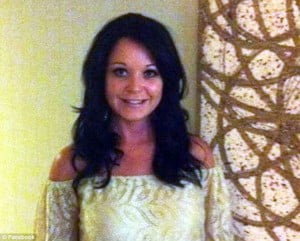 33-year-old Melissa Anne Hixon Peacock originally from West Monroe, Louisiana, one of the three children born to Sandra and William Hixon, was caught kissing for over a minute  with McAllister, 40. on December 23rd.

Melissa who like Vance is married to Heath Alan Peacock, 34. a resident in Sterlington, Louisiana, who donated $10, 400 to Vance’s campaign fund in 2013.

Vance McAllister is or should I say was good friends with Melissa’ hubby Heath, they grew up in the same neighborhood of West Carroll Parish and worked with him for over 16 years at the Houston based gas and oil company Mustang Engineering.

Heath’s wife Melissa Anne Hixon now Melissa Peacock a cosmetologist became a part time aide of McAllister congressional campaign soon after he was  elected. Melissa and her husband Heath are the proud parents of their two children a girl and a boy. 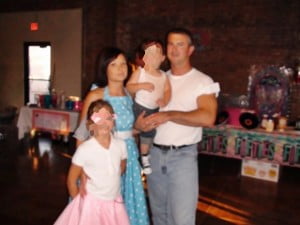 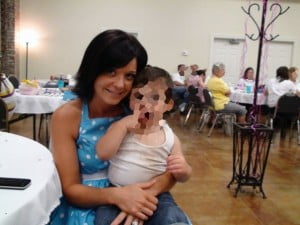 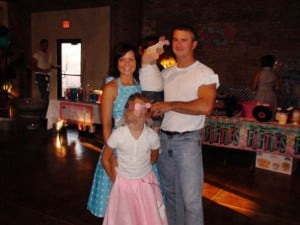 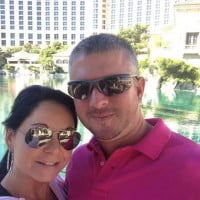 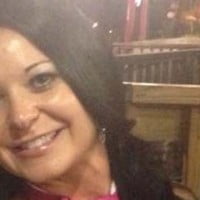 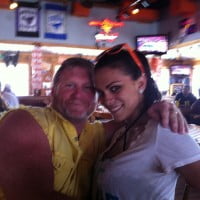 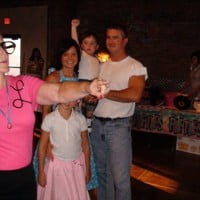 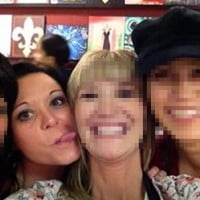 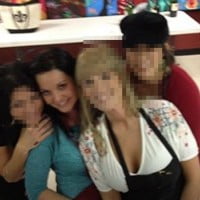 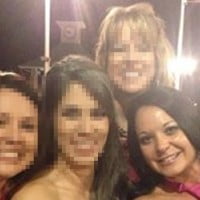