Meet Jeffrey Marty; he is the new husband of actress  Stacey Dash, who rose to fame after portraying Dionne Marie Davenport in the 1995 film Clueless alongside Alicia Silverstone. More recently Stacey got herself in the middle of a domestic violence dispute mess, with her fourth husband Mr. Marty.

Jeffrey Marty was allegedly slapped by Stacey leaving him with visible scratches on his left arm, according to Law enforcement sources who responded to a call from her home.

Jeffrey known as a die-hard Trump supporter, he is a lawyer who married the actress on April 6, 2018, in his natal Florida. The wedding came ten days after they met.

Furthermore, this was Marty’s second marriage who has three children from his first marriage to Anoushka Sarrazin.

He describes himself as a husband, father, attorney and journalist; he is also the guy who created the fake first congressman to support President Trump. Remember  Rep. Steven Smith of Georgia. 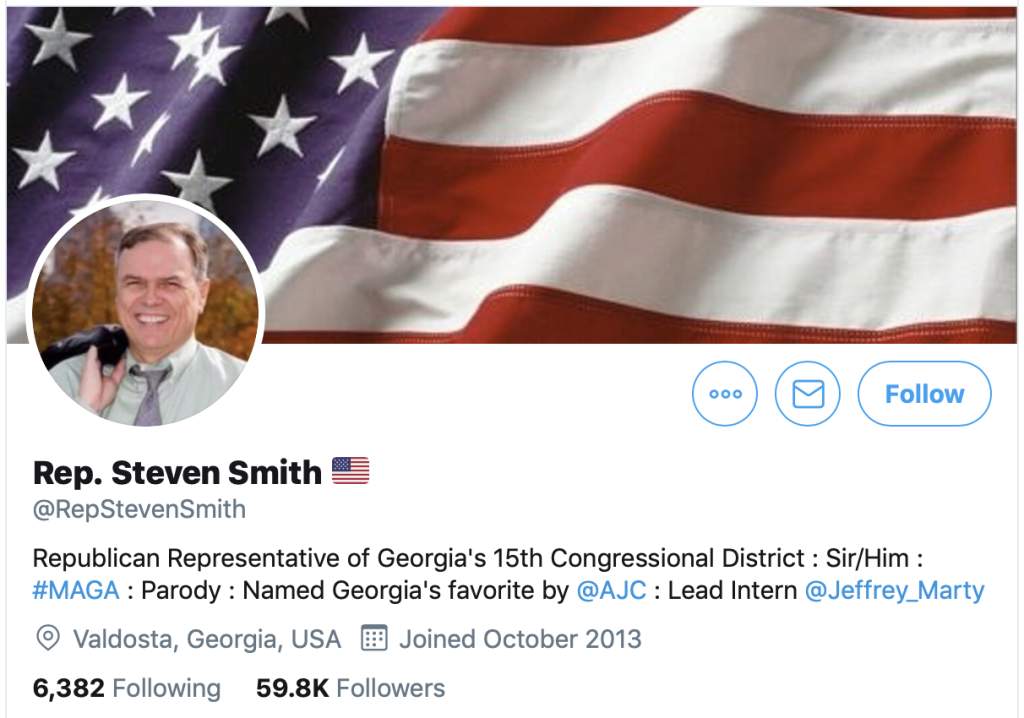 Moreover, he was born Jeffrey Charles Marty in 1975, to Lois Marty and Nathan Charles Marty, ages 78 and 82, respectively.