Meet Max Parker  he is the IT consultant who recently got married to Isabella Cruise.

Max Parker and Isabella Cruise, Tom Cruise’s daughter got married at the Dorchester Hotel in London. Isabella is the 22-yea-old adopted daughter of actor Tom Cruise and Nicole Kidman who adopted her in 1992 and her 20-year-old brother Connor three years later.

Max Parker met Isabella Cruise through mutual friends last year, they started dating early this year. They got married  during a primate ceremony at the Dorchester Hotel on September 18; the guests at the wedding include a small group of their closest friends; Isabella’s famous father didn’t attend at the wedding, nor did her bro Connor, and is unknown if mum Nicole showed up .

Isabella a Delamar Academy of Make-Up and Hair graduate is currently working as a hairdresser, while her husband Max Parker is a British IT Consultant, we couldn’t get our hands on more photos of Max Parker whose user name on Instagram (private) is @max.parker86. 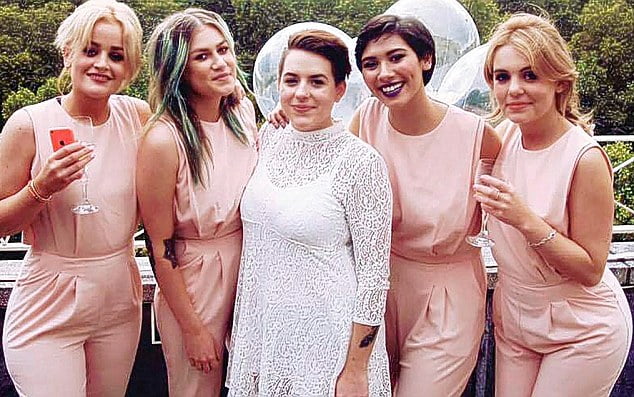 There isn’t much about Max either, except for his profession, and that he is not a member of the Church of Scientology, Nicole was happy about the wedding while Tom was not amused, just to be clear these are all rumors, we also heard Nicole was not at the wedding because she was banned.