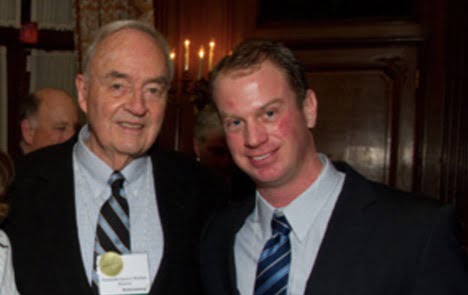 Matthew Charlton is 40, his husband to-be, Harris Wofford the former Pennsylvania Senator is 90. Wofford is a widower, father of three and soon-to be married again, this time to the man he has dated for 15 years. Wofford and Charlton met five years after his wife Claire passed away from acute leukemia in 1996.

Matthew Charlton’s soon-to be husband Harris Wofford was born in New York on April 9, 1926 in New York to Harris Llewellyn Wofford and Estelle Allison Wofford (nee. Gardner). He attended Scarsdale high School, graduated from the university of Chicago in 1948. He also enrolled at Howard Law School and received his law degree from Yale Law School in 1954. Wofford who served in the United States Army during the Second World War began his career as a legal assistant for rev. theodore M. Hesburgh until 1959, after that he worked as a law professor at the University of Notre Dame.

After meeting John F. Kennedy at a party in 1947, he was offered the job position at his Presidential campaign and Sargent Shriver, together they work on winning the African American Vote, Wofford was a former unofficial advisor to Martin Luther King, Jr. so when King Jr’ was sentenced to hard labor at a Georgia Prison, Wofford persuaded Kennedy to call MLK’s wife Coretta who was heavily pregnant to give her his support, which eventually gave Martin Luther King Jr. a change of heart about his endorsement given to Nixon, and that he then gave to Kennedy instead.

Harris Wofford was appointed Special Assistant to the President for Civil Rights by President Kennedy in 1961, appointed associate director of the Peace Corps in 1964, two years later, he left politics and became President of the State University of New York at Old Westbury, in 1970 president of Bryn Mawr College in Pennsylvania and joined the law firm of Schnader Harrison Segal & Lewis LLP in 1978.

Wofford served as Chairman of the Pennsylvania Democratic Party in 1986 and appointed Secretary of Labor and Industry in 1987 and appointed Pennsylvania’s Senator on May 9, 1991, after he lost his 1994 bid for re-election to Republican Congressman Rick Santorum in 1994, he served as chief executive officer of the Corporation for National and Community Service from 1995 to 2001, after that he became a professor at the University of Maryland, College Park. 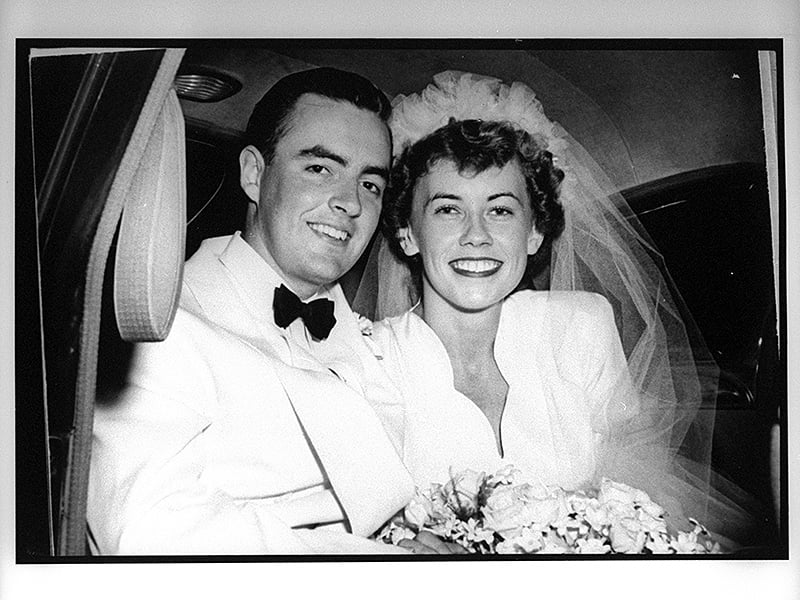 Harris Wofford married his wife Clare Lindgren in 1948, they met while he was serving in the Army, together they had three children, daughter Suzanne Wofford (also spelled Susanne Wofford) a professor in Wisconsin/Madison; two sons, Daniel and David of Philadelphia. 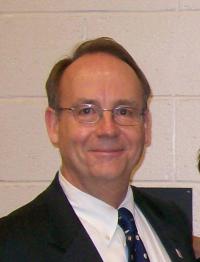 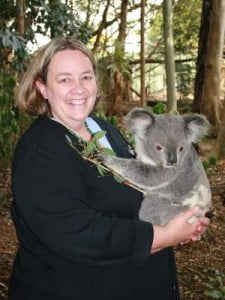 Their son David, studied journalism at Columbia, he is vice president, public private partnership at Meridian Group International, Inc, and Daniel Wofford also a politician with law degree from Georgetown University in 1983 and A.B. from Yale (history, 1977).

He was the Democratic nominee for the 6th US House district in Pennsylvania in 2002, a delegate for Pennsylvania to the Democratic National Convention in 2008. Clare Wofford graduated magna *** laude in 1948 from the University of Minnesota, was a trustee of Temple University, served as a political analyst on the Middle East and South Asia for the U.S. Department of State, was the director of the Katharine Gibbs School in Philadelphia, 1980-82; chaired the Advisory Board to the Vice Provost for University Life, director of major gifts for Bryn Mawr’s Centennial Campaign, 1982-85. 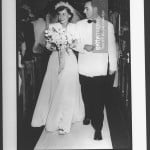 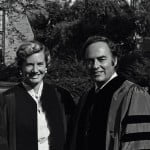 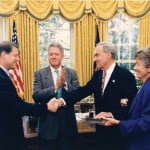 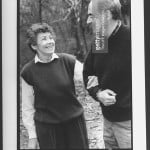 He was an assistant to the president for development at The American College in Bryn Mawr, 1983-88. And was a member of the U.S. Corporation for UNICEF. Clare Lindgren Wofford was 69 when she died January 4, 1996 to acute leukemia. 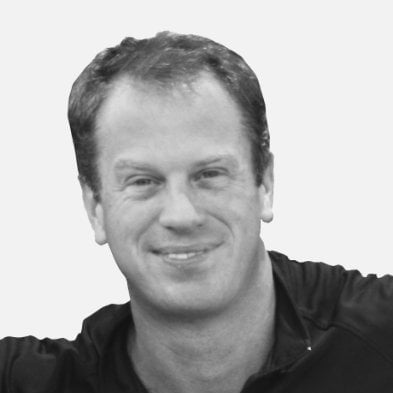 Matthew Colby Charlton, (b. Jun. 1975) originally from South Carolina attended at Boiling Springs High School in Spartanburg, South Carolina, he graduated with a BS, industrial design in 2004 and in 2010 got his BS in interior design at the Art Institute of Fort Lauderdale.

In 2005, Matthew Charlton who design patent for the three legged side chair called the Charlton Chair founded his interior decorating business “Charlton Designs” in Fort Lauderdale where he has done several projects like the Ashburn Residence. Nowadays, Matthew has relocated to the Washington area, he will be married to Harris Wofford on April 30, 2016.

Easy facts about these two here 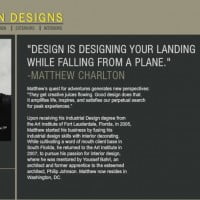 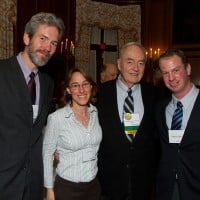 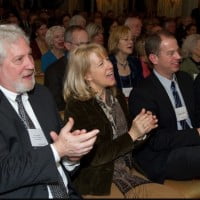 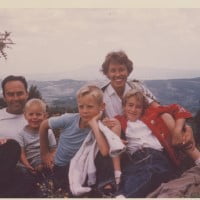 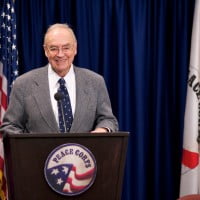 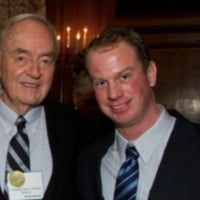 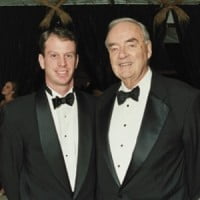