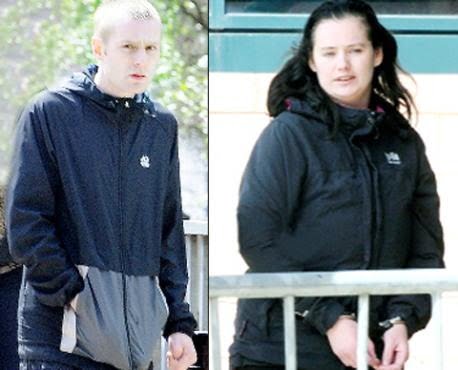 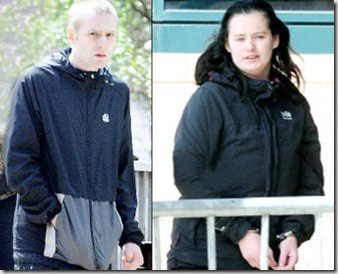 23-year-old Matthew Atherton and 30-year-old Anne Turnbull, of Blackburn, Lancs., left their 4-month-old baby Liam Atherton die from pneumonia on a winter’s night as they hosted a drunken all-night party. The couple are facing jail and will be sentenced on June 21.

Baby Liam had been born prematurely in September 2010 and had been prescribed special medication for his development. He had spent his first few weeks of his life in the neonatal intensive care unit. But despite his vulnerable condition his parents decided to throw a party, the day the baby was diagnosed with a cold. He was left near the back door of the house that was left open during a cold night to let out cigarette smoke.

Turnbull’s sister Zoe Heap, who was at the party, became angry after finding Liam hungry and wet. She changed and fed him, but the baby then suffered a ‘fit or seizure’. Heap alerted Turnbull and Atherton but they refused to call an ambulance. Liam was found lifeless in his Moses basket the next morning. He was taken to Royal Blackburn Hospital but was pronounced dead soon after, a coroner ruled Liam had died from pneumonia. His parents were charged with neglect three weeks later.

The couple and three other friends drank 60 cans of lager, Jack Daniels whiskey and wine until 7:00 am while baby Liam died of cold and hunger. Police who went to the house following the tragedy in January 2011, found a bin full of empty lager cans and wine bottles. The kitchen tops were also covered with empty alcohol cans. Atherton was three times the drink-drive limit at the time Liam was found.

Atherton and Turnbull, who have two other children under two, were known to social services and had been receiving support. They both admitted a charge of child neglect and were warned they could be jailed.

“The conclusion of this case comes after a protracted and sensitive inquiry. I hope the sentence will reflect the gravity and the seriousness of this offence”, Detective Sergeant Sarah Hargreaves said. 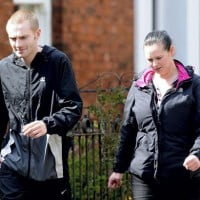 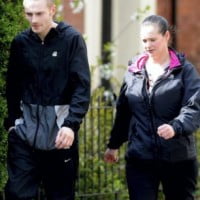 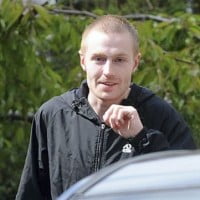 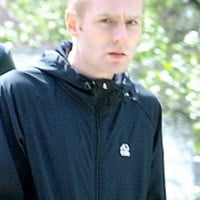 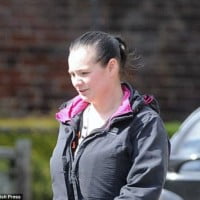 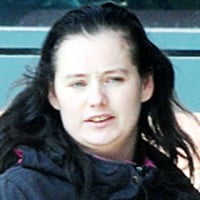 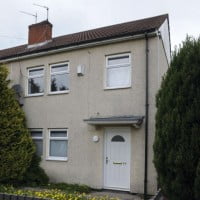