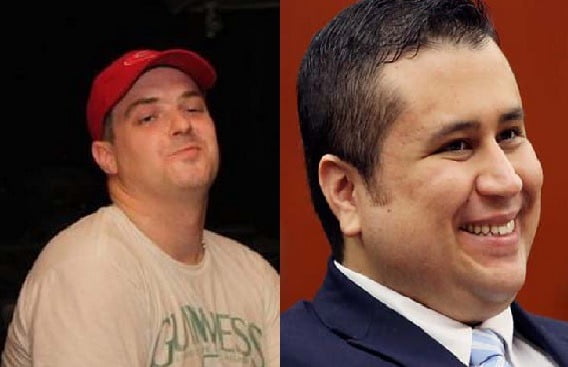 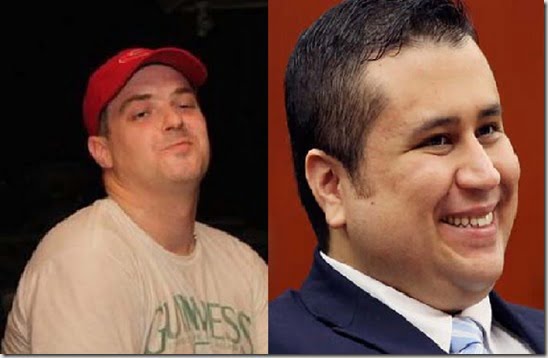 The shooter has been identified as 36-year-old Florida resident Matthew Apperson who is no stranger to Zimmerman. They have had at least two other incidents: CCN reports last September Apperson accused Zimmerman of threatening to shoot him dead.

Two days later, police stopped Zimmerman after Apperson called 911 to say he thought he saw Zimmerman near his office. No charges were filed in either of the cases. 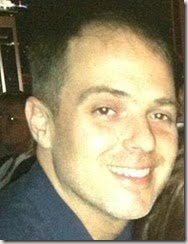 In Monday’s incident things went a little further, Matthew shot him and the  bullet flew through Zimmerman’s truck, barely missing his head.

As expected we have two different versions. According to Mathew’s lawyer, his client shot Zimmerman in self defense after Zimmerman waved a gun.

But if you ask George Zimmerman’s lawyer, he’d say a man driving behind his client was flashing his lights and honking his horn at him. He continues to say “The man pulled up next to George yelling obscenities at him,” “He rolled his window up and he decided to get away, not to provoke it whatsoever,” “And the fellow followed him — followed him around the U-turn and then pulled up to him and shot at him.” 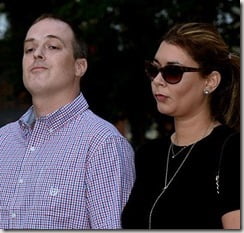 Apperson has been married to wife Liza for over a decade, she is seen above next to him for support. Who do you think is telling the truth?

You might want to know Matthew has been arrested a few times before. 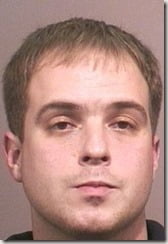 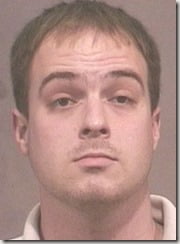 Accordin to the Daily Mail, he has been arrested six-time in the past two decades: ‘twice for drug possession in 1995 and 1998, twice for DUI in 2000 and once for trespassing.’
Neighbors have called him “delusional” and Totally whacked out” over the past two months.

According to his Facebook page, he lives in Orlando but is a native of San Diego and is also listed as a member of the National Rifle Association. 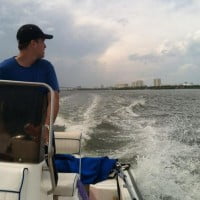 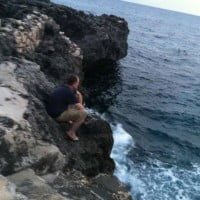 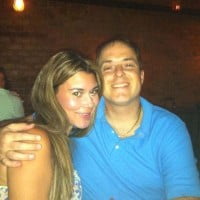 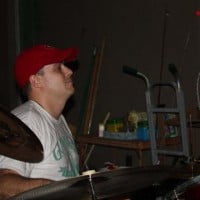 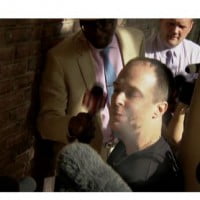 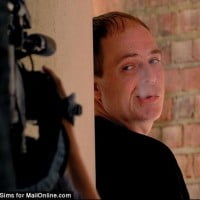 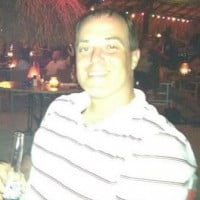