According to reports Landau’s passing was confirmed by his publicist who said in a statement, he died following “unexpected complications during a short hospitalization.”

The Oscar-winning actor was born Martin Landau on June 20, 1928, in Brooklyn, the son of Morris Landau, a machinist, and the former Selma Buchanan.

He worked as an illustrator at The Daily News in New York for five years, illustrating “Pitching Horseshoes.” He eventually quit to pursue a career in the theater.

Landau had been doing television work since the 1950s but got busy in TV in the mid-’60s, with several guest appearances on sci-fier “The Outer Limits” and spy skein “The Man From U.N.C.L.E.”

Landau, was certainly one of the most adaptable actors in the industry. He appeared in nearly 200 movies and TV shows over his 60-year-career.

The lauded actor is survived by his ex-wife Barbara Bain and the couple’s two daughters, Susan and Juliet.

Barbara Bain, born Mildred Fogel on September 13, 1931 is a former model and actress. She not only was married to Martin Landau but she was also his costar from Mission: Impossible. 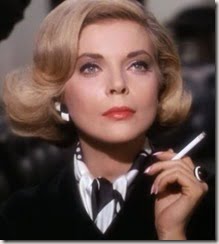 The Chicago native attended the University of Illinois and got involved with a dance group called Orchesis. Following her graduation, Barbara moved to NY to pursue a career as a dancer. While taking dances classes with Martha Graham’s school, she changed her mind and decided modeling would be a better career path for her.

Barbara Bain began modeling with the Frances Gill Agency in 1955 and enrolled in acting classes with Curt Conway at Theater Studio.

She appeared in a number of TV series in the late 1950’s and early 1960’s. Bain apepared alongside her hubby as the former model and now IMF agent Cinnamon Carter in the very popular baby boomer television series Mission: Impossible from 1966-1969.

She is a three-time Emmy winner for performance as Cinnamon Carter on Mission: Impossible, and was nominated for a Golden Globe Award in 1968.

After Mission: Impossible, Barbara Bain continued to find work on television, primarily in made-for-TV movies during the early 1970’s. 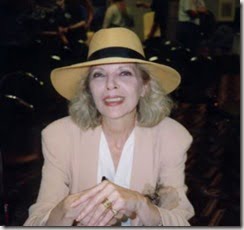 Barbara Bain continued to be a member of the Actor’s Studio and was still teaching a private class for younger actors there as recently as 2012.

As recent as last year, she was said to be mentoring young writers and directing their plays with the Blank Theatre’s Young Playwrights Festival. She received a star on the Hollywood Walk of Fame in April 2016. 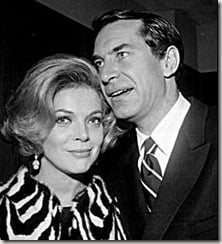 Bain met her future husband while attending the prestigious Actor’s Studio in New York. The two had a rough start at the beginning according to Celebrating Seniors, but their romance bloomed at a dinner party a few weeks later, and the couple were married in 1957.

In the early 1980’s, Landau and Bain split but remained friends and neighbors, according to a 1996 People article. After approximately 10 years apart, Barbara Bain and Martin Landau divorced in 1993 and ended 36 years of marriage. 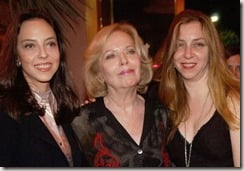 Landau and Bain’s first daughter, Susan Meredith Landau, was born while they were living in Malibu on August 13,1960; today Susan is a producer and sometimes goes by her married name, Susan Finch. 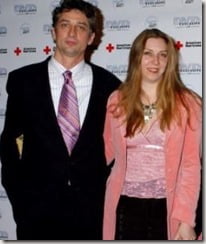 She is married to film director Henry LeRoy Finch. The two have been married since 1999. According to her IMDb profile Susan received her B.A. from Hampshire College and pursued graduate study at NYU’s Department of Dramatic Writing, attending high school in London, England. 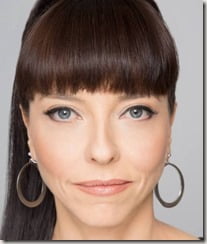 Their second daughter,  actress/director/producer Juliet Landau (b. March 30, 1965), is best known for her role as Drusilla on the cult classic television series Buffy the Vampire Slayer and the spinoff series Angel. Juliet Landau is married to Deverill Weekes.

We send our condolences to Martin Landau’s family and friends.