People around the world were shocked when they heard the news of Robin Williams’ whose death was confirmed by his wife, designer Susan Schneider. Robin was very close to his beloved sons and daughter but is about their moms that we are going to talk to you about. 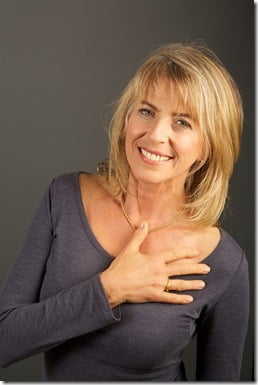 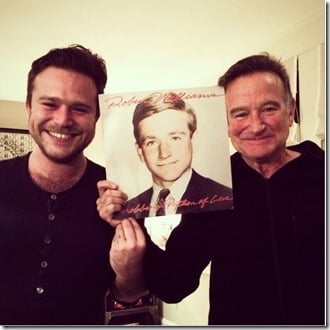 Velardi gave birth to their son Zachary Pym on April 11, 1983. Zak was about 18-months old when Valerie hired Marsha Garces to babysit Zak. The consequence of hiring Marsha as her live-in-nanny came with a cost.

After 9 years of marriage, Valerie decided to divorced Robin, the reason? he was having an affair with Nanny Marsha. The divorced was finalized on December 6, 1988, they shared custody of Zachary.

Valerie Velardi is also an actress; mostly known for playing Cindy, The Drudge in the 1980 film Popeye, where she appeared along with her ex-husband who played Popeye and actress Shelley Duvall who played Olive Oyl. Mrs. Velardi, now 68, a former student at St. Mary’s and Goddard College, subsequently remarried South African musician Ricky Fataar with whom she had one daughter, Francesca Fataar born in 1992. We are not sure if Valerie and Ricky Fataar, are still together. 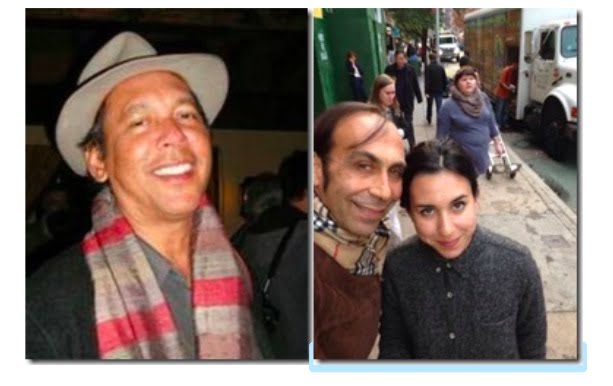 In July 2018, Valeria said that she appeared in the new HBO documentary “Come Inside My Mind, and said she allowed his infidelities during their marriage. 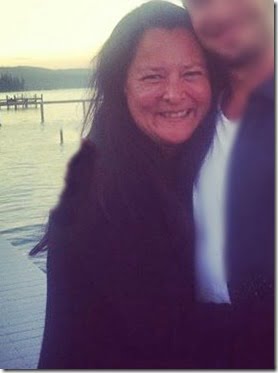 58-year-old Marsha Garces born in the Philippines on June 18, 1956, left her days as a nanny and became an actress and movie producer. She starred next to her husband in the 1993 film Mrs. Doubtfire and in the 1998 movie Patch Adams, a year later  Marsha appeared in Jakob the Liar.

Marsha and Robin live together for a couple of years before they finally tied the knot on April 30, 1989. During their 18 years of marriage, Marsha and the Good Will Hunting actor had two children Zelda Rae Williams born July 31, 1989, and Cody Alan born November 25, 1991. Mrs. Garces filed for divorce in March 2008, citing irreconcilable differences, finally, it all came to an end in 2011.