47-year-old Mark Lapman was a golf coach at Permian High School, who was accused of engaging in a sexual relationship with a female student.

Sadly Mr. Lampman who was being under investigation due to the ‘improper relationship’ committed suicide just a day after he resigned from his teaching and coaching position at Permian High School. He died of an apparent self-inflicted gunshot wound.

A Facebook fan page has been created just hours ago to share memories of the teacher, who was actually loved and well respected by many.

We want his wife and children to be able to see how the community appreciated what a great teacher, coach, co-worker, friend, and scholar Mark Lampman was

Mark Lampman (government / junior high golf) reads his position at Permian, he worked at the school for 17 years and was also the assistant girls golf coach –the same school made famous in 1990 with the publication of the book ‘Friday Night Lights’ about the school’s football team. Parents and students who contacted news outlets say he was a very popular educator.

At lest five teachers have been involved in allegations of improper relationship between teacher, student and four of the five accused held high-ranking positions in the school’s renowned sports department.

According to recent news, his family had been worried about his until his body was found by deputies in West Odessa on Wednesday afternoon in an open field, the Odessa American reported.

We send our condolences to his wife and children. 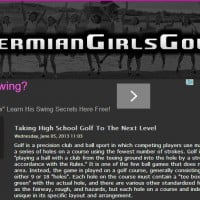 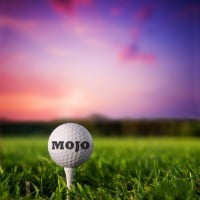 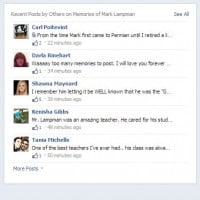