India Williamson is the ultra private and gorgeous daughter of 2020 presidential candidate, Marianne Williamson. Earlier this years, her mother announced her campaign to seek the Democratic nomination for the 2020 United States presidential election.

India’s mother is an activist, humanitarian, entrepreneur and author whose books include a number of NY Times Best Sellers.
A Houston, Texas native born Marianne Deborah Williamson on July 8, 1952; she ran unsuccessfully to represent California’s 33rd congressional district in the United States House of Representatives in 2014.

She is widely known for her activism; in 1989, she founded Project Angel Food, a meals-on-wheels program that serves homebound people with AIDS in the Los Angeles area. To date, Project Angel Food has served over 11 million meals. Marianne also co-founded the Peace Alliance.
As an author, she has penned 13 books, the first published in 1992, 1992, A RETURN TO LOVE: Reflections on the Principles of A Course in Miracles. Four of her books have been #1 New York Times bestsellers. 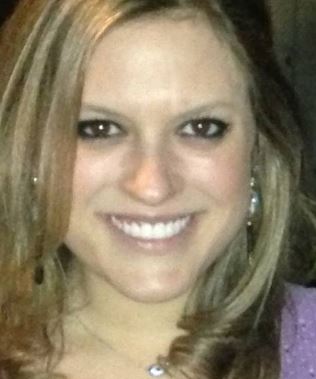 Marianne who was briefly married is the mother of one child, daughter India Emmanuelle Williamson who was born in 1990. At the time Marianne was 38 and has since kept the father of her daughter, a secret.

India Emmanuelle Williamson who goes by India Emma, is super private and unlike her mother seems to be not very interested in politics.

India was raised by her mother in Grosse Point, Michigan. According to an article, the 29-year-old is currently living in London where she is pursuing a doctorate in religious history. According to a LinkedIn profile, India was a student at Goldsmiths College, U. of London from 2013 until 2015.
Not much more is known about the pretty India Williamson other than what her mother has stated publicly. During an interview, Marianne also said when speaking about her gorgeous daughter that, India Williamson is very much involved in her synagogue.