Mandy Blank, the well-known celebrity trainer and body builder has been found dead at her home. She was 42-years-old.

Blank’s lifeless body was found at her home in Los Angeles on Monday, October 29th. She was discovered in her bathtub by a housekeeper and was pronounced dead at the scene.

Recent updates on the shocking and sad news, say there were no drugs or alcohol related to her death. Authorities told outlets it appears there is nothing suspicious about her passing. However, an autopsy and toxicology exams are pending.

Blank made a name for herself in the late 90’s by competing in the IFBB World Championships. The bodybuilding icon later made of her passion her job as she became a renowned celebrity fitness. 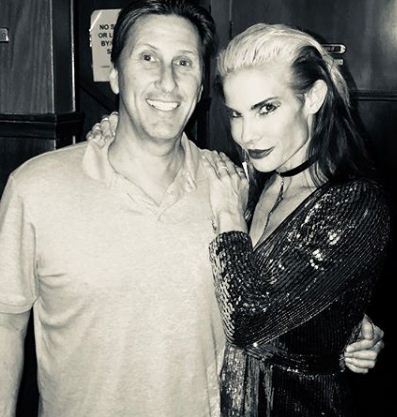 She made a living by training people in showbiz, among her clients we can mention Alex Rodriguez, Jared Leto, Matt LeBlanc, Mickey Rourke, Dave Navarro and Pauly Shore.

According to her website, she became ‘the youngest competitor ever to win the coveted IFBB World Championships’ back in 1999. She was ranked by Bodybuilding And Fitness Magazine, as having ‘the greatest glutes of all time’ 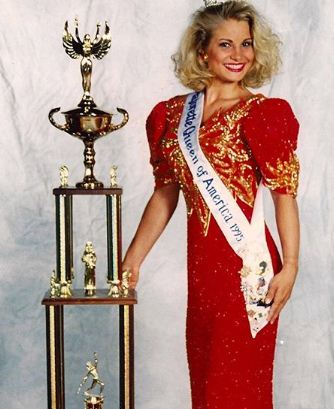 Mandy Blank is described as a legend in the bodybuilding and fitness world. In addition she also placed 5th in the 1998 World Arnold Classic. The last time she competed in Fitness International was in 2001 and she came in at 8th.

She also reveals on her page that she was a competitive gymnast and baton twirler in her youth. In 1992, when Blank was 17, she was the Majorette Queen of America, the pinnacle of baton twirling in the U.S.

As notorious as she was, it is not known if Mady Blank was ever married. It is believed that she never had children and wasn’t also in a current relationship. Mandy who was active on Instagram, where she had over 80k followers, apparently didn’t have a special someone in her life. Among the last picture she posted there’s one with comedian, Jay Davis.