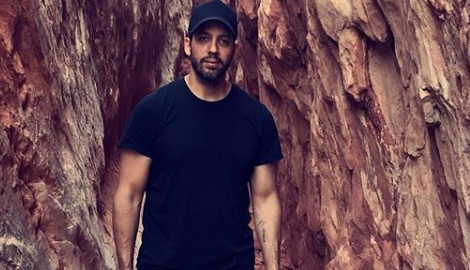 Famed magician David Blaine has been in a number of relationships, however at 45, he is yet to be married and is apparently single?

Blaine may or may not be in a current relationship, however if he is, his current partner may not like the facts he is being accused of sexual assault by two different women.

The Brooklyn, NY native is widely known for his magic and endurance stunts, which include being frozen in a block of ice, starving, and hovering. He stood on a 100-foot pole in New York for 35 hours in 2002.

The famous illusionist was inspired to become a magician at an early age after he witnessed a magic train on the subway. 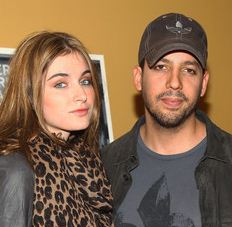 He is currently under investigation after two women accused him of sexual assault. Both women claim to have been attacked by Blaine in separate incidents more than 20 years ago at his apartment in Manhattan.

One of the alleged victims told police the incident took place in 1998 and that David hypnotized her into compliance. She believes Blaine hypnotized her and made her ********** him while she was in a hypnotic state. The other woman said she was sexually assaulted by Blaine in 1998.

The statute of limitations for prosecuting Blaine, in either case, has lapsed, and he has not been charged with any crimes.

This is not the first time Blaine faces this kind of allegations. In 2016, model Natasha Prince said that Blaine had raped her at a house in London back in 2004. He denied the allegations and instead said, they had consensual ***.

Blaine was in a relationship with French model, Alizee Guinochet, for years. The couple welcomed a daughter, Dessa in 2011. They were engaged for a while but parted ways in 2014. 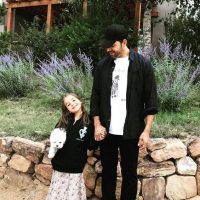 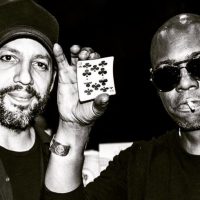 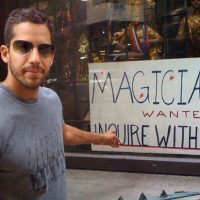 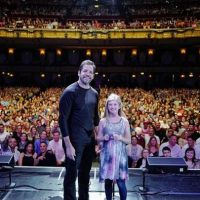 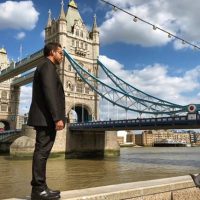 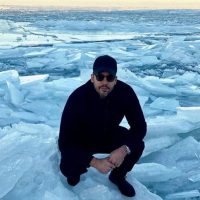 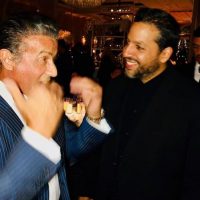