Their 14-year-old is known for appearing on Lifetime’s Dance Moms and also for being the little sister of fellow dancer and reality TV star, Madison ‘Maddie’ Ziegler –who is frequently seen in music videos for Sia.

Kurt Ziegler had been previously married and as result, Mackenzie and Maddie have two older half-brothers, Ryan and Tyler Ziegler. 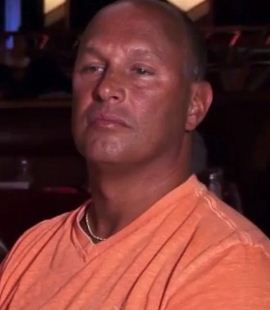 Kurt Ziegler was born January 10, 1965; the Pittsburgh, PA native went to high school with Abby Lee Miller and worked as a senior loan officer. He is currently married to Michelle Zamerski Ziegler and works at Three Rivers Lending.

Their mother, Melissa remarried in 2013 to Greg Gisoni, earning Greg’s children Matthew and Michelle as step-siblings. 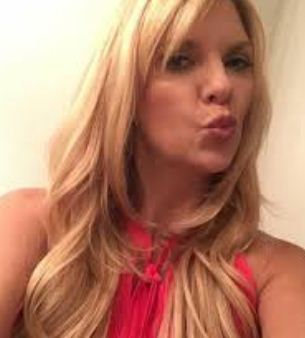 Melissa Gisoni, formerly Ziegler, became notorious as one of the stars of the series Dance Moms. She made an impression right away on season one of Dance Moms when she claimed that her daughter Maddie was the best dancer.

There no doubt, Melissa & Kurt Ziegler are proud parents and will always be united by their two famous daughters, Maddie and Mackenzie.

Both their daughters have proven to have star quality after doing their own projects since appearing in Dance Moms. While Maddie is known for her numerous collaborations with singer Sia; Mackenzie has been dancing since age 2 and released her first album in 2014, at age 10.

Mackenzie is currently a contestant in DWTS Juniors, she is paired up with pro Sage Rosen and they are being mentored by Gleb Savchenko.