Lyndsay Hood, the wife of SFC Corey Hood, who sadly lost his life due to injuries sustained during the Chicago Air & Water Show held over the weekend.

Hood had logged more than 200 free fall jumps and 75 military static line jumps during his career, according to his Army biography.

He is described on the website as “a 13F, Forward Observer serving as Demonstration Parachutist for the Black Demonstration Team.” Hood belonged to the U.S. Army Parachute Team, “Golden Knights.” Hood had also served five tours of duty in Iraq and Afghanistan and had earned numerous awards, including two Bronze Stars.

According to initial reports, Hood collided with a member of the Navy’s precision skydiving team, which knocked him unconscious resulting in “an uncontrolled offsite landing,” The Army Golden Knights and Navy Leap Frogs parachute teams were performing what is known as a “bomb burst” Saturday when the collision occurred. Corey is survived by his wife, Lyndsay. 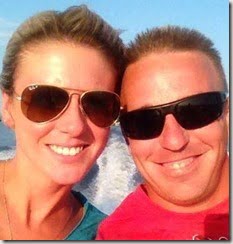 31-year-old Lyndsay Cook, can also be found as Lyndsay J Hood and Lyndsay “Cook” Hood. According to her Facebook profile, Lyndsay attended East Forsyth High in Kernersville, North Carolina graduating in 2002. She went on to Remington College and obtained a Medical Assistant Certification. She has also listed Hopkinsville Community College for her nursing studies.

Lyndsay’s husband was a Lakota West High School graduate, he enlisted into the Army more than ten years ago and served as a Forward Observer, Team Chief, Platoon Sergeant, and an Airborne Instructor.

The accident is under investigation according to the Army, the commander of the U.S. Army Parachute Team said in an statement the military skydiving community is said to be a close knit and are all supporting Corey’s family during this difficult time.

We send our condolences to Lyndsay Hood. 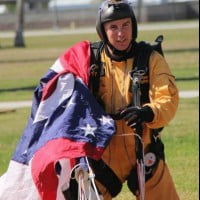 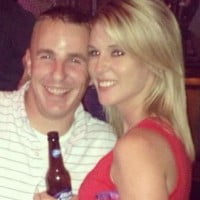 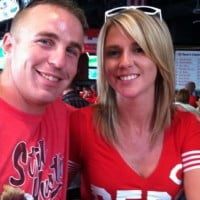 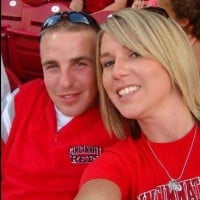 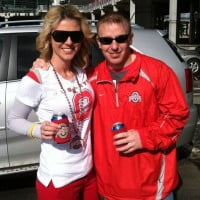 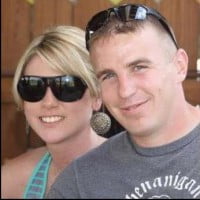 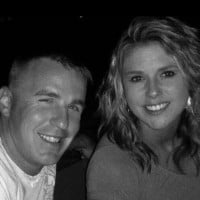