Lynda Cruz was the adopted mother of Nikolas Cruz; she loved and raised him and his younger brother Zachary like or even better than any other biological mother. When her husband Roger Cruz passed away when the boys were still pretty little, Lynda continued to be there for her children, especially Nikolas who she once said had some behavioral issues but nothing to worry about, sadly Lynda was wrong.

19-year-old Nikolas Cruz was arrested in Parkland, Florida after he opened fire with an AR-15 rifle which he bought legally and killed 17 innocent teenagers and wounded more at Marjory Stoneman Douglas High School, the same school he has been expelled during his junior year due to disciplinary problems; students said he brought knives on campus, stalked a girl, he was abusive to his ex-girlfriend and even got into a fight with his ex-girlfriend’s new boyfriend.

“He always had guns on him,” the student, who did not give his name, told WFOR-TV. “The crazy stuff that he did was not right for school, and he got kicked out of school multiple times for that kind of stuff.”

68-year-old Lynda Cruz was born Lynda Marie Seda on September 25, 1949; she married New Yorker Roger Paul Cruz (b. June 14, 1937); they couldn’t have children, but they always wanted to be parents, so when the opportunity to adopt landed, they took it.

Roger and Lynda Cruz adopted Nikolas and his younger brother Zachary; Mrs. Cruz was a stayed-at-home mom, Roger worked in advertising. Lynda had to take care of her sons after Roger died from a heart attack on August 11, 2004, in Pompano Beach, Florida at the age of 67.

Lynda did the best she could to keep Nikolas out of trouble; and when she couldn’t handle him, she called the police so they could talk to him.

“I know she had been having some issues with them, especially the older one. He was being a problem. I know he did have some issues and he may have been taking medication. [He] did have some kind of emotional problems or difficulties,” Kumbatovich said. “[Lynda] kept a really close handle on both boys. They were not major issues; as far as I know, just things teenagers do like not coming home on time, maybe being disrespectful.”

Another relative, who spoke on condition of anonymity over the sensitive matter, said Nikolas had been diagnosed with autism.

Lynda checked into the hospital with flu in October, she died on November 1, 2017, from pneumonia in Parkland, Broward County. 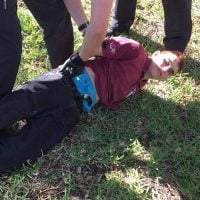 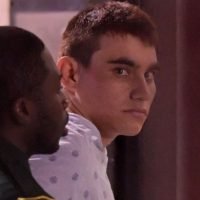 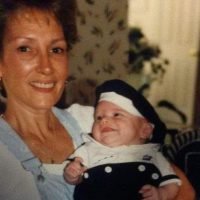 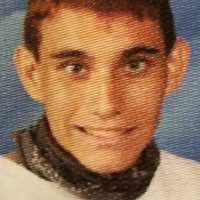 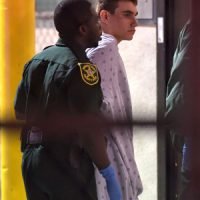