It’s been over a week and the high profile killers who escaped from a New York state maximum-security prison are still out there!

So far, 51-year-old Joyce Mitchell has been accused of helping and as the days go by, the details get even more jaw-dropping!

According to the Albany Times-Union, Mitchell had also discussed a plot to possibly kill her husband, fellow prison worker Lyle Mitchell, and flee with the two killers to a remote cabin in an undisclosed area of Vermont.

Joyce –who had agreed to be the getaway driver –allegedly backed down at the last minute and realized she was still in-love with her husband. She is accused of providing the murderers with the tools they used to get away. 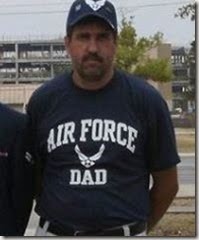 48-year-old Lyle G Mitchell and his wife have one adult son together, Tobey Mitchell. Lyle’s wife –who worked as a tailor shop instructor at Clinton Correctional Facility in Dannemora –gave a number of prohibited tools to inmates Matt and Sweat, including: hacksaw blades, chisels, a punch and a screwdriver bit.

His wife was arraigned Friday on charges of promoting prison contraband in the first degree and criminal facilitation in the fourth degree; she is due in Court today to face the charges.

Both Lyle and Joyce were first investigated by police about the escape since Lyle also works at the prison, however Lyle has not been arrested or charged.

Lyle and his son, regularly volunteered at the Volunteer Fire Department. He lived with his wife in a white clapboard house overlooking Deer River. Lyle met Joyce while she was still married to her high school sweetheart, Tobey Premo, according to the NY Times. It is unclear if this was Lyle’s first marriage. 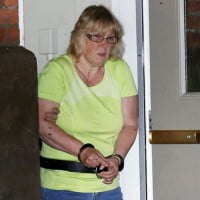 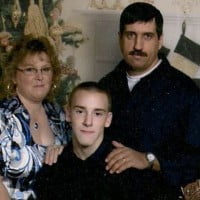 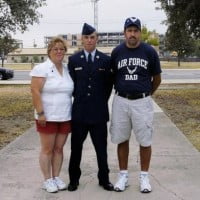 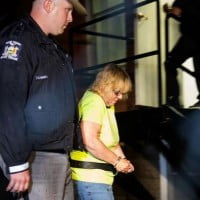 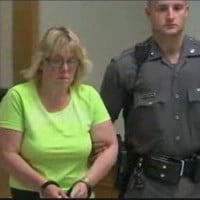 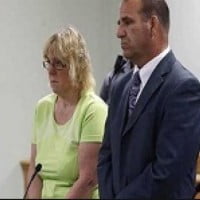 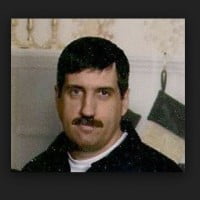