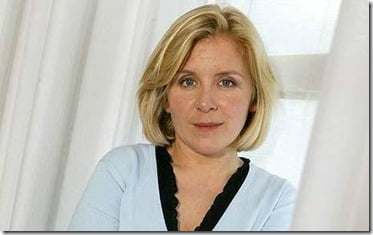 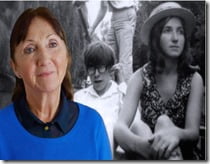 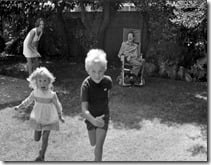 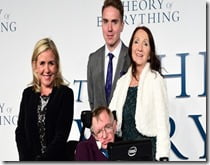 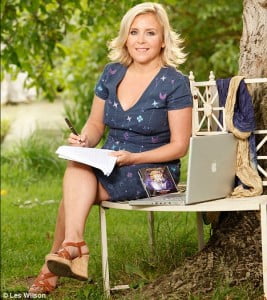 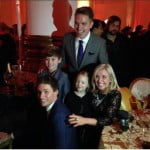 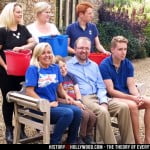 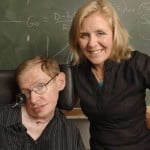 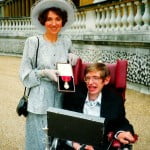 Lucy resides in London, she and ex-husband Alex Mackenzie Smith a member of the UN Peace Corps in Bosnia had one son, William, born in 1998. They divorced in 2004.