Richard Super has been named as the new boyfriend of TV reality star, Luann de Lesseps.

Luann made headlines two years ago when she was arrested for disorderly intoxication, battery of an officer, resisting arrest and making threats against a public servant –as a result she was put in probation –which she violated after testing positive for alcohol in April.

54-year-old Luann was previously married to Tom D’Agostino Jr. –but she divorced him in 2017, less than a year after tying the knot. Luann came to prominence in 2008, after being casted in the reality television series The Real Housewives of New York City. At the time she and her first husband, French entrepreneur and aristocrat Count Alexandre de Lesseps were still together. 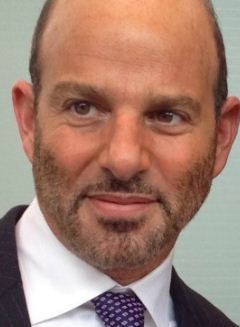 In more positive news, it was revealed in mid-2018 that she had found a new man in the form of talent agent, Richard Super. The two were first introduced professionally when Rich became Luann’s agent.

Like Luann, Richard Super has also been married a couple of times. He divorced second wife, Michele Emanuele last summer after she filed for divorce in October of 2017 following four years of marriage. He was first married to Mary Elany Prousalis but he filed for divorce in 2000, only six months after their marriage. At the time her lawyer claimed the two were having issues determining spousal support.

Richard ran his own booking agency Super Artists –which included artists such as Theresa Caputo (Long Island Medium), comics Colin Mochrie and Brad Sherwood (Whose Line is it Anyway?), Jessica Kirson and Kevin Pollak among others. However, in 2017 it was announced that Super had joined Gersh in the agency’s comedy department. Nowadays, he handles a lot of the comedic talent for the Gersh Agency. 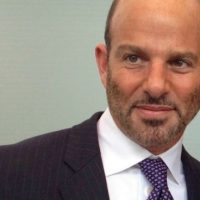 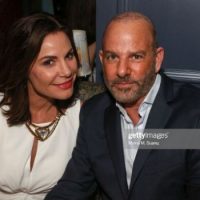 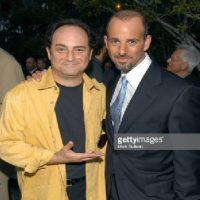 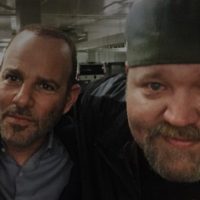 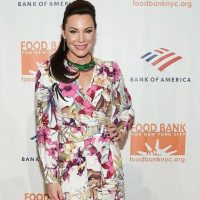 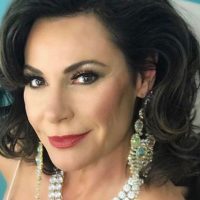 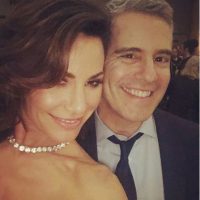