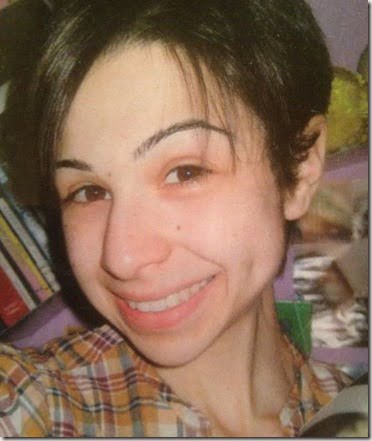 We can all relate when it comes to human suffering, whether a disease you’ve suffered, or somebody you know, maybe not even physically but mentally or spiritually. We are all bound to experience pain in life. The story of Loredana Verta –a teen killed by anorexia –should inspire us all not only to take better care of ourselves, to love ourselves but to care for others as well, because if you don’t feel empathy for others then doing wrong or right will make no difference. 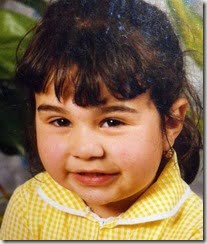 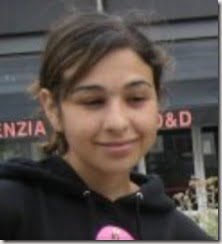 Loredana fought the eating disorder for three years, she was diagnosed at age 16. She had dreamed of being a great make-up artist and was a talented dancer at her young age. She lost her battle five years ago in 2009 after suffering liver disease, she collapsed of a heart attack.

Loredana died at age 19, leaving  her dreams and her family behind. Bedsides her mother and father she is survived by her siblings sisters Natalina, 28, and Gabriella, 23, and her brother Vittorio, 19. 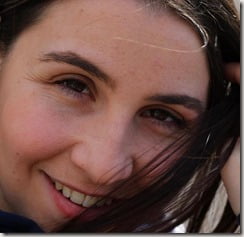 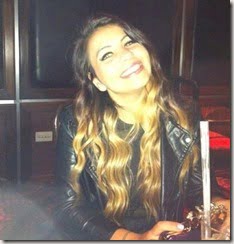 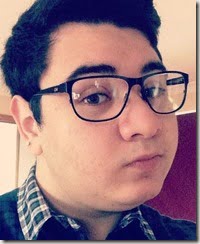 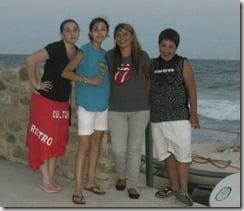 At age 16, she committed herself to be a dancer, ballet was her passion; that is also when her health problems began.

Her diaries reveal, the teen hated her body, hated her life and all she cared about was being thin, her biggest mistake was to think she could live with the condition. 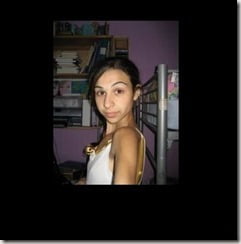 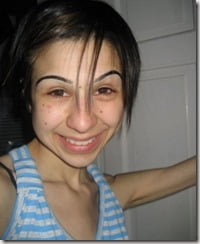 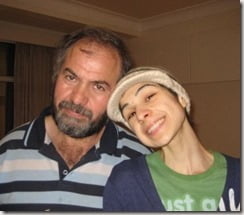 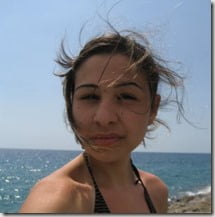 According to the DailyMail, one of her teachers claims she tried to help “but nothing we did or said worked.”

Loredana –who thought her the other girls in class were so much thinner than her –was admitted to the Rhodes Farm treatment centre in London, weighing less than four stone, by June 2005.

Some fragments of her diaries read

‘Mum is so lovely. I love her. She is trying so hard with me, but I’m pushing her away because I don’t want to gain weight. I need to lose weight – not gain it. I just want to be thin.’

‘There is hardly anyone here, the day is dragging. I look so fat, I’ve gained so much I can feel it and I look it. I want to DIE.’

‘Plz Lord I’ve said it, I need help, I’m scared. I really am. I don’t even have the strength to cry.
I HATE ME AND MY LIFE. I just want to be happy and thin. Nothing is going right for me, I just wish it would.’ 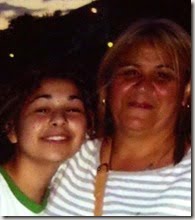 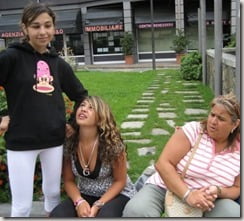 Now, her mother in an act of helping others has released her daughter’s private diaries. It took five years for her mother to understand the torment her daughter lived.

55-year-old Anna reveals she felt helpless by the fact she couldn’t do more for her beloved daughter. 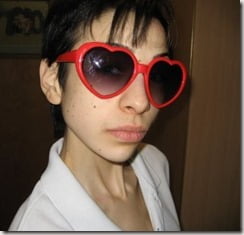 Loredana’s private thoughts reveals desperate pleas to be thin – and a heartbreaking will to die. According to reports, her mother mustered the courage to open her daughters diaries this year and is now convinced she must help others by sharing her daughters private turmoil and further more how deadly the disease can be. Her mom who fondly called her “Lorry” said

‘At the time I couldn’t understand how she’d lost control of her own body – why she couldn’t get better, despite all our worries and fears for her.

‘But now, looking through Lorry’s eyes, I finally understand her battle

In January 2009, while she was staying at St Ann’s hospital in north London, Loredana developed chest pains, leading doctors to suspect her organs were failing. She was rushed to an intensive care department at North Middlesex hospital, where she was diagnosed with liver disease.

Her mother –who had been told her liver function was improving –could not be there when her daughter suddenly passed away days later. After having one of her children read out loud Loredana’s diary she is convinced, anorexia occupied her daughter’s every thought – her entire being; she only hopes Lorry’s insights can help raise awareness of the devastation the eating disorder can cause. 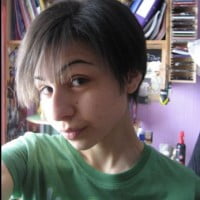 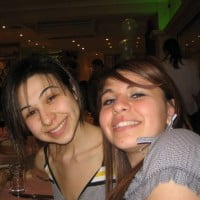 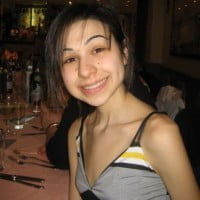 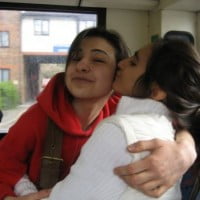 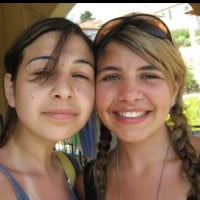 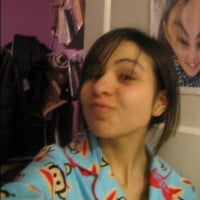 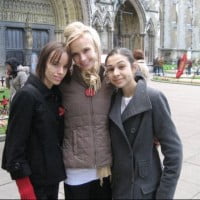