We all know the story about Lonnie and Karen Snowden’s son, fugitive US intelligence leaker Edward Snowden, known as the Whistleblower. The 29-year-old high school dropout managed to avoid arrest Sunday and travel from Hong Kong to Moscow.

“It is our assumption that he is in Russia,” White House spokesman Jay Carney said.

52-year-old Lonnie Snowden and his wife, 48-year-old Karen Snowden, live in Upper Macungie Township, Pennsylvania. The couple, who is still ‘digesting and processing’ the news about their son, was visited by FBI agents.

Karen Snowden said that they had been ‘bombarded’ by media since Edward Snowden revealed to have leaked top-secret documents detailing the government’s surveillance programs. She refused to give any information about his stepson other than what has been said to the media. According to a neighbor, Karen is upset at the possibility of never seeing her stepson again.

Edward’s father Lonnie has pleaded him to stop leaking information and to return home to the US, even if he faces a jail sentence. During an interview with Fox News, Lonnie said:

Lonnie Snowden is a former officer in the Coast Guard. On her Twitter feed, Karen Snowden describes herself as a certified physical therapist specializing in women’s health, the pelvic area and obstetrics. The couple got married around five years ago in a backyard wedding. The Snowden’s are usually described as “great neighbors”.

The whistleblower told The Guardian his family had no idea what he was planning, and that their safety was his greatest fear.

“The only thing I fear is the harmful effects on my family, who I won’t be able to help any more,” Snowden said. “That’s what keeps me up at night.”

Edward could face decades in jail if he is extradited. 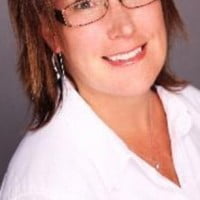 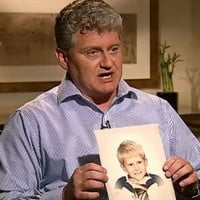 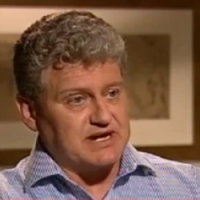 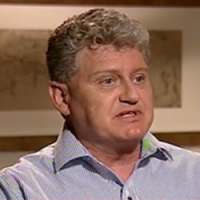 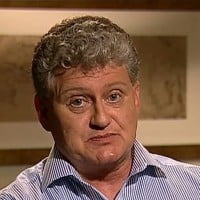 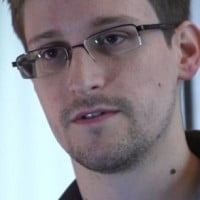 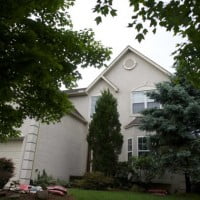 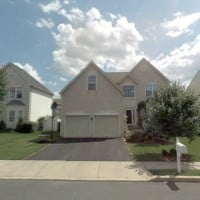