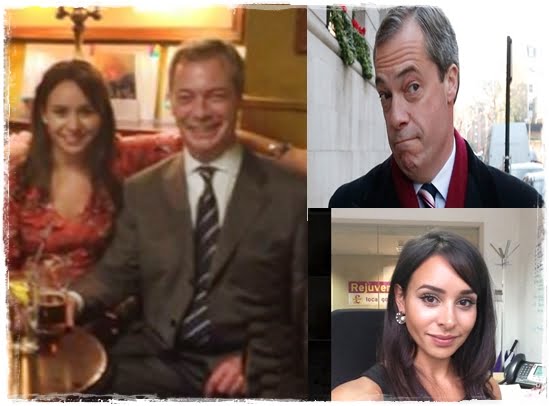 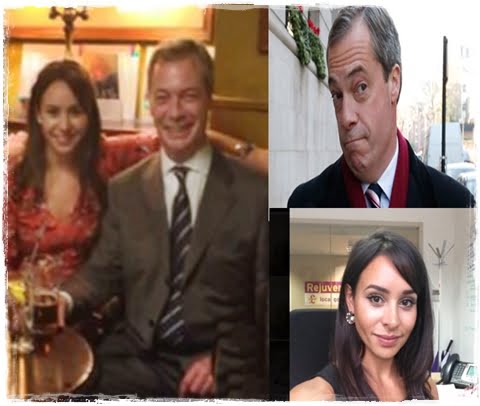 UKIP Party Leader Nigel Farage has enough ladies problems to be worrying about what just happened to one of his aides, Lizzy Vaid called the police after a series of extremely photos of her committing sexual acts were leaked to British tabloids, she accused a former boyfriend of the leak.

Lizzy Vaid’s photos are so graphic that we didn’t have the guts to add a link directing our readers to the photos even less to show them ourselves.

27-year-old Lizzy Vaid  the stunning half British and half Indian top aide was born in Devon, she attended Brighton and Lewes, East Sussex. She was featured in the party’s manifesto, with her quoted as saying:

‘I’ll be voting Ukip because they’re the only party listening to what people want.

According to Ms. Vaid the photos leaked online of her in lewd sexual acts were taken by an ex-boyfriend when she was 20. 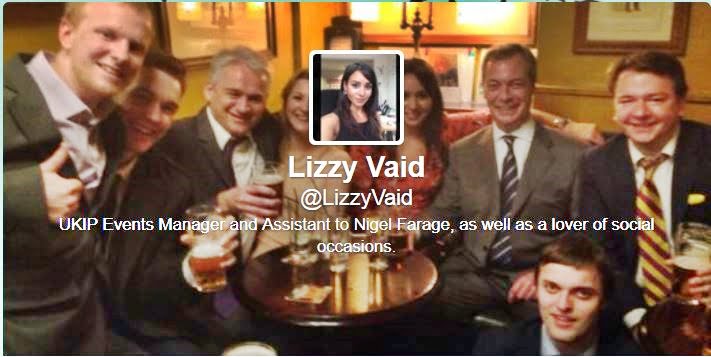 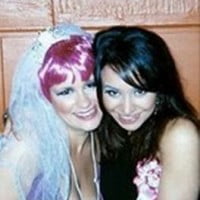 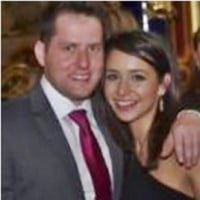 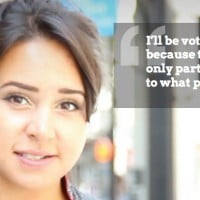 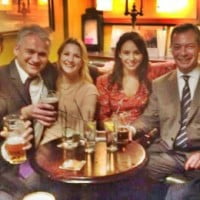 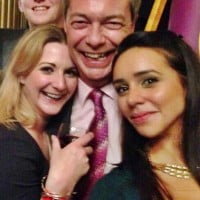 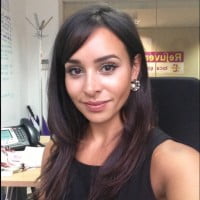