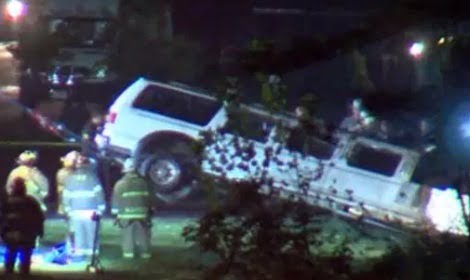 Over the weekend a limousine accident in Schoharie, N.Y., took 20 lives and it’s believed to be the deadliest transportation incident since a 2009 air crash.

According to officials, an oversized limo barreled through an intersection and crashed into an unoccupied car before coming to a rest in a shallow ravine.

A total of 20 people were killed: 17 birthday party guests, the driver and two pedestrians hit by the 2001 Ford Excursion limo. The victims were friends and relatives who were traveling to a brewery in Cooperstown, N.Y., to celebrate a 30th birthday.

Find below the full list of the 20 people who lost their lives. 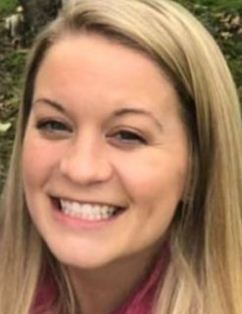 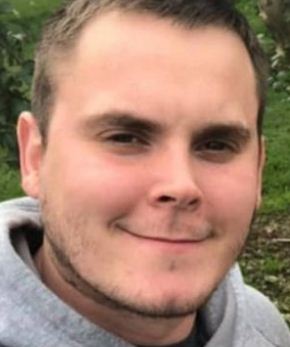 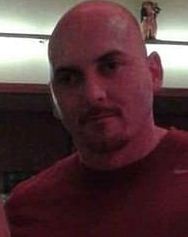 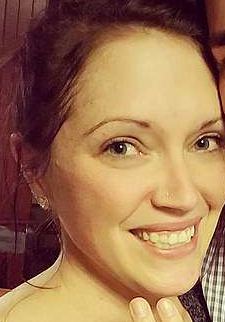 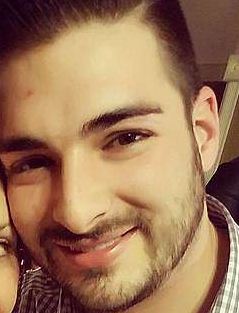 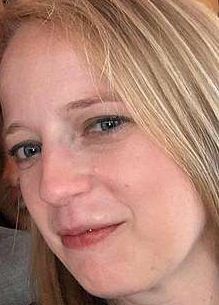 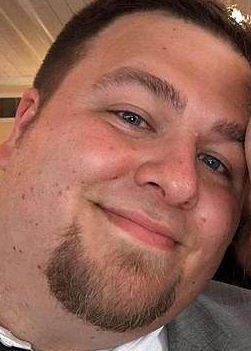 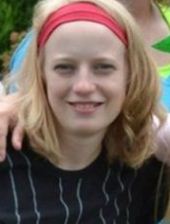 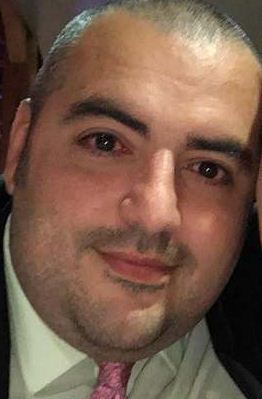 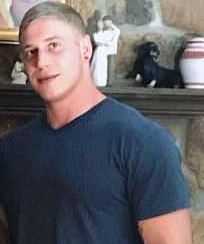 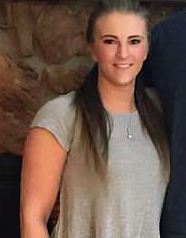 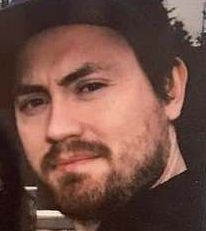 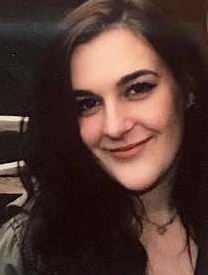 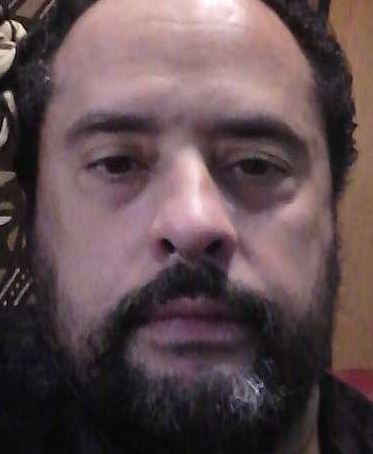 Three others were among the dead in the limo. They have yet to be ID’d. Two pedestrians who died also have not been identified. 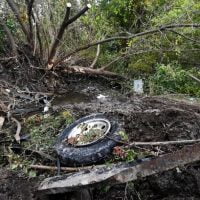 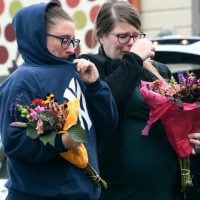 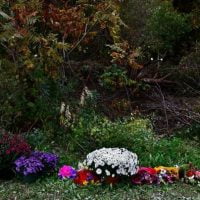 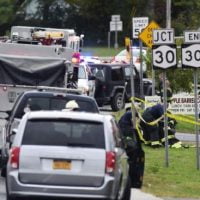 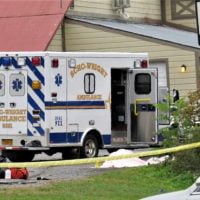 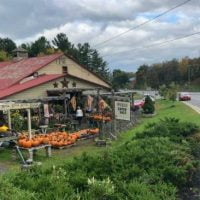 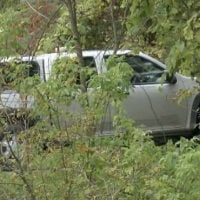