Lis Smith is in the news again. Eliot Spitzer has been seen on numerous occasions arriving at different times in the evening at her apartment and leaving in the early morning hours. 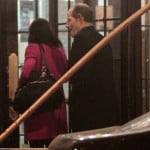 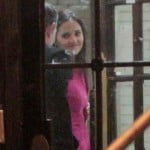 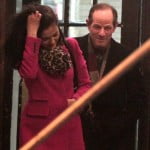 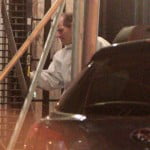 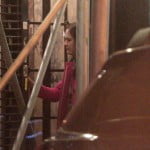 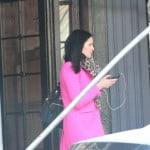 The relationship began some time ago, apparently. They have been seen numerous times at the same restaurant, holding hands. In fact, they’ve been there so many times that their waiter says that they’ve tried almost everything on the menu!

Lis Smith was the mayor-elect’s spokeswoman during the homestretch of his campaign and for his transition to Gracie Mansion. Smith, a veteran Democratic operative who led the “rapid response” team for President Obama’s 2012 campaign, worked as a spokeswoman for Spitzer in the primary election for city controller that he lost in September. Rumor has it that that’s when they started dating. Spitzer, ex governor who was disgraced by a high class prostitute scandal, has been living apart from his wife, Silda. He is twenty three years older than Lis. 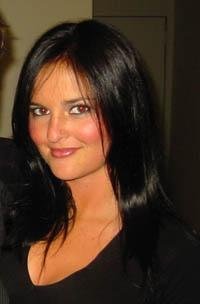 Lis worked on the Obama campaign as director of rapid response and became famous for her multiple tweet disputes with people she disagrees with and aggressively challenging negative news stories about her candidates. 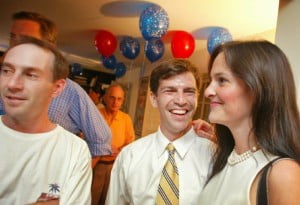 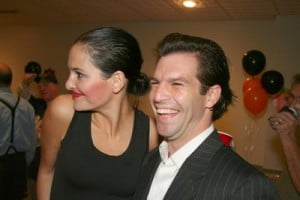 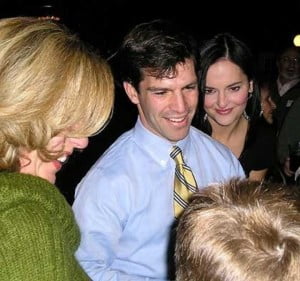 Lis, 31, a Dartmouth grad apparently has a thing for bad boys. She dated former Missouri state Sen. Jeff Smith from 2005 to 2009, before he was locked up in a federal pen for obstruction after a probe of the state’s 2004 election.

Smith, who is a Bronx native, must be an intelligent woman, but going for the “bad boys” might not be the smartest thing she’s ever done. 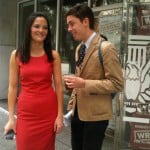 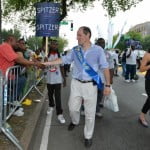 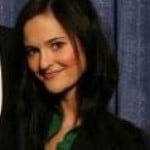