Keiotia Watson has identified herself as the mother of rapper Lil Wayne’s love child.

Keiotia Watson who also goes by the name Keiotia Brown is the proud mother of 15-year-old son Dwayne Keshawn Brown –the alleged son of Lil Wayne. 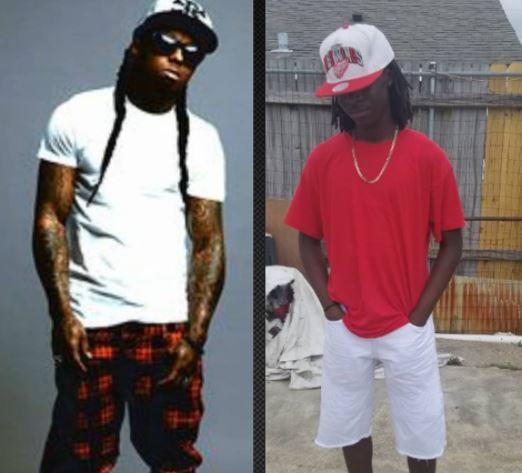 Keiotia Watson is also the mother of two daughters, including a 13 year-old.

Keiotia looks like a fun gal, she’s all about sharing images of her children and herself with her girlfriends having a good time. She is very active on Instagram where she has over two thousand followers. 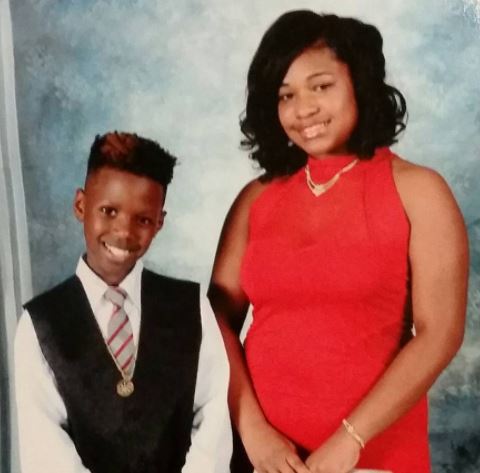 Though Keotia Watson could be the type to get involved in a scam just to get money, since it happens a lot in Hollywood, she apparently seems to be legit.  According to a number of sites, the rapper who is the father of four other kids (3 sons and a daughter) with 4 different baby mamas –has been ordered by a judge to pay child support. However Ms. Watson hasn’t seen a penny yet.

Lil Wayne said he has not taken a paternity test for the child though it has been 15 years since his existence. An important piece in this puzzle is that Lil Wayne hasn’t denied sleeping with Keiotia Watson.

This isn’t the first time, the single mom claims Lil Wayne is the father of her child. Back in 2014 when Dwayne was about 12-years-old she went to court to establish paternity and get child support. A Louisiana judge ruled in her favor and ordered Wayne to fork over $5k a month, but he hasn’t paid a dime.

Keiotia who is in her early 30’s said back in 2014, she and Lil Wayne met in New Orleans. The two had a brief sexual relationship in June 2001. She said she felt sick and after she found she was pregnant she called Lil Wayne to tell him to what he allegedly responded, it wasn’t his problem. She gave birth to their son in February 2002. 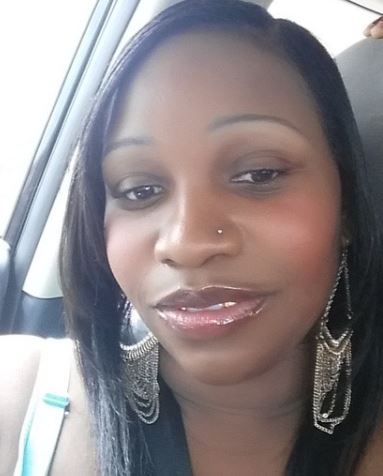 During an interview Keiotia Watson was asked if her son knew who he father was and she said yes, adding:

I’m tired of my son coming and asking me “why doesn’t my father want me” its not right that his other kids get taken care of and have him in their lives.

She also said during the interview that she is married woman now. Her hubby’s name is Izzy EI Watson, the two have been married since October 19, 2008. The couple resides with their children in New Orleans, Louisiana.

The Grammy-award winning musician had his first child, daughter Reginae, when he was 16 with his high school sweetheart Antonia “Toya” Carter. They got married on Valentine’s Day 2004 and divorced in 2006. His second child, Dwayne III, was born in 2008, to radio broadcaster Sarah Vivan. His third child, Cameron Carter, was born to actress Lauren London in 2009. His fourth child, Neal, was born on Nov. 30, 2009, to singer Nivea.