Lee Iacocca, the automobile industry legend who served as the president of Ford Motor, died at 94-years-old.

Lee is well known for saving Chrysler Corp. in the early 1980s thus becoming one of America’s first big-time, celebrity CEOs. He became closely associated with at least three iconic vehicles, including the Ford Mustang, the K-Car, and minivans.
Born Lido Anthony Iacocca, the child of Italian immigrants grew up in humble conditions, however, he became one of the most powerful — and best known — executives in Detroit.

Reports say Lee Iacocca died of natural causes, but that he suffered from complications from Parkinson’s Disease.
In his lifetime, Lee was married three times and became the father of two children. He is survived by two daughters and eight grandchildren. 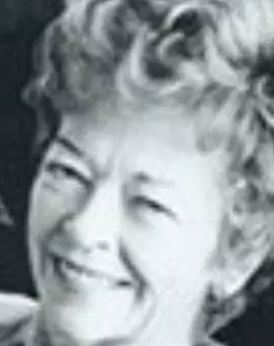 Mary met her husband while they worked together at Ford in 1948. Mary worked as a receptionist at the Ford Motor Company’s Philadelphia office. They dated for 8 years prior to their nuptials. They were married for 27-years.

After her death, Lee founded the Iacocca Family Foundation. The foundation was founded in 1984 in honor of Iacocca’s first wife. Prior to her death Mary had become an advocate for diabetes patients. The organization has funded $45 million in research, according to its website. 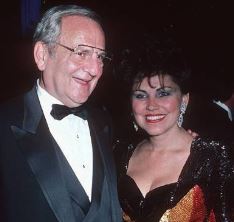 Peggy Johnson became Lee’s second wife in 1986. However after 19 monhts of marriage he had it annulled. According to an obituary, Peggy Johnson Iacocca died in 2000 at the Miami Heart Institute after a heart attack. She was 49.
She was a Pan Am flight attendant and part-time publicist when she met her husband.The two were married April 17, 1986, by Cardinal John O’Connor at St. Patrick’s Cathedral in New York. The couple’s courtship and marriage generated major media coverage in Detroit and around the country. 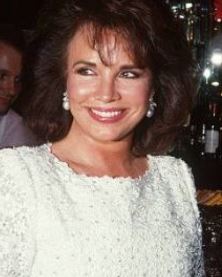 In 1991 he said I Do, for the third time to Darrien Earle. Four years later in 1994, the two divorced. Darried was 42 at the time of their wedding, she was previously married and is the mother of three children.

Darrien was described as a Los Angeles restaurateur. She studied at the prestigious Cordon Bleu cooking school of France and has owned several restaurants in Southern California, including Panama Reds in Brentwood and Santa Barbara.

Lee had two daughters, Kathryn and Lia Iacocca, both born from his first marriage to Mary McCleary. 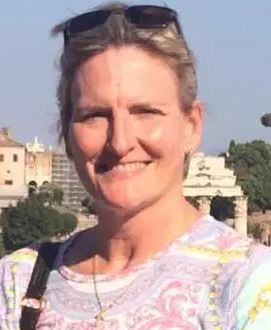 Kathryn graduated from Middlebury College and studied Italian, Spanish, and French. In the past, she wrote for Batten, Barton, Durstine & Osborne.
Kathryn Iacocca who is now married and goes by Kathryn Hentz -is the current president of the Iacocca Family Foundation.
Her husband is Ned Carlton Hentz. Kathryn and her family currently residen in Laguna Beach, California according to her social media. 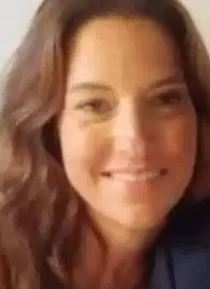 Lia Iacocca Assad is the founding member of the residential development company Kacoon Development Inc. She is also a board member of the Iacocca Family Foundation. She graduated from Oakland University with a degree in Communications 1986. And, is a member of the Lehigh University Board of Trustees.
She is married to Victor Assad who is her second husband, together they have four children.